On 28th May OnePlus will release Hydrogen OS for the OnePlus One, and also a new product that could be a new device.

We already know that Hydrogen OS will make an appearance at the end of the month, but now we see a mystery OnePlus box has been shown on Weibo possibly indicating a new product launch.

There is a lot of speculation about what could be inside the silver OnePlus box. Could it be a new OnePlus smartphone, an accessory for the current OPO, or is it simple a box for an invitation? 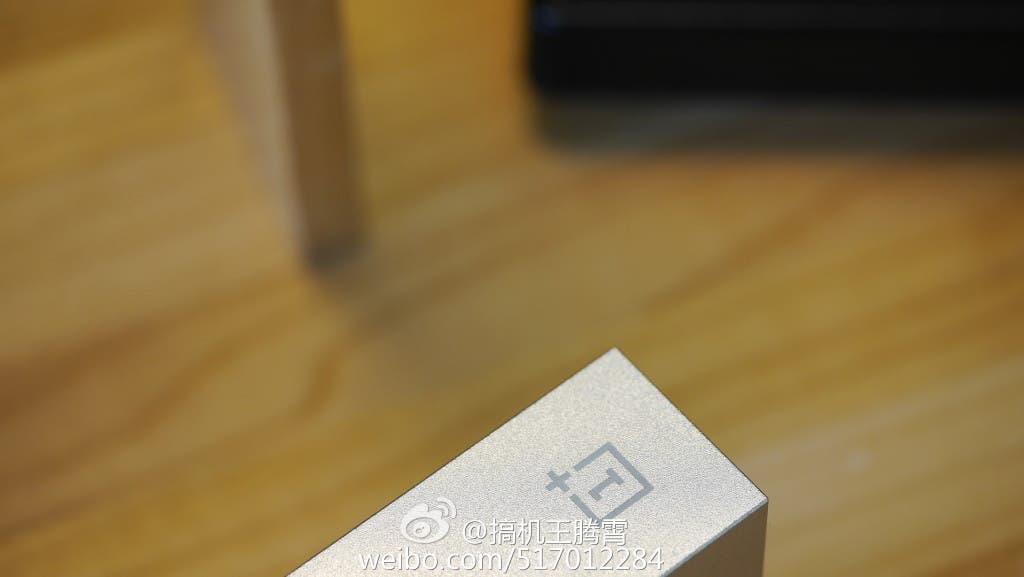 What do you think could be lurking inside?

Previous Meizu MX4 Pro discontinued! Could the MediaTek investment have something to do with this?