It was back in February when we first hear about the Elephone P8000, what looked as just one promise, turns in reality, and it’s coming soon. Debuting the MT6753.

Elephone seems to never lose shape when it comes to leaks or announcements and although we originally saw the P8000 at the start of the year it is normal (for Elephone at least) that the phone has disappeared from news until now. 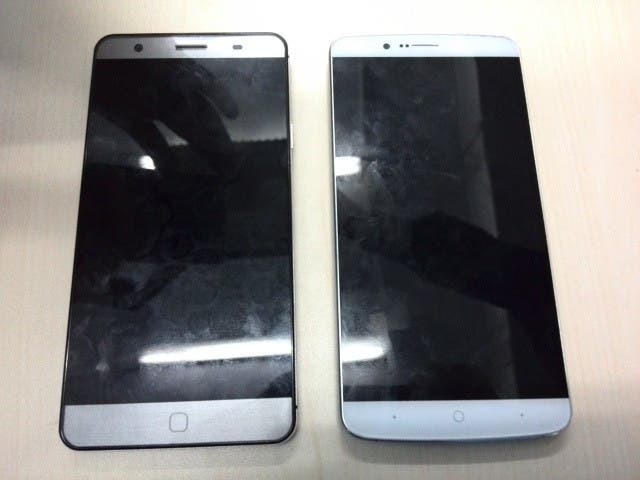 It’s really a big surprise that at a time when the company is busy with the launch and early sales of P7000, is already prepared to launch a new flagship, and perhaps, as the name P8000 suggests, possible successor of their P7000. Despite the controversies, it seems justified in the specifications adopted for the P8000.

The Elephone P8000 loads up to similar specifications with the P7000, the 5.5-inch 1080p screen, 3GB of Ram and 16GB of Onboard Storage running the Android 5.0. Theres also an 13MP shooter on the back, possibly the same Sony IMX214, 5MP front-facing camera and even a rear fingerprint scanner. The three big differences are given by the device design, a 4200mAh battery, and the choice of the SoC that gives power of the device, the MT6753.

The MT6753 for those unaware, is an clocked down version of the MT6752, which uses the 1.5GHz clock and a different GPU, but in counterpart offers the great advantage of World-Mode LTE. Making perhaps the Elephone P8000 a more attractive choice for those who want LTE coverage, but do not have their bands covered by the MT6752.

The 4200mAh is another big update for those who are not content with the battery of 3450mAh inside the P7000, and this should count in favor of the device, since is something much acclaimed by consumers and a wrong choice in the battery size can ruin the rest of the device for most users.

There no details on when the Elephone P8000 will be available for sale, probably sometime in the next quarter, but sources already indicates the price of the device at around $209.99.