Two delivery men and 3 packages just arrived and while it is a little late in the day to make full hands on here are some early sneak photos of the Mlais M4, Meizu m1 note and Landvo S6.

3 more phones have been added to the GizChina office fleet this afternoon, I’ll be making unboxing and hands on videos of each tomorrow, but to keep you in the know here are a couple of photos and early impressions of the 3 new devices. 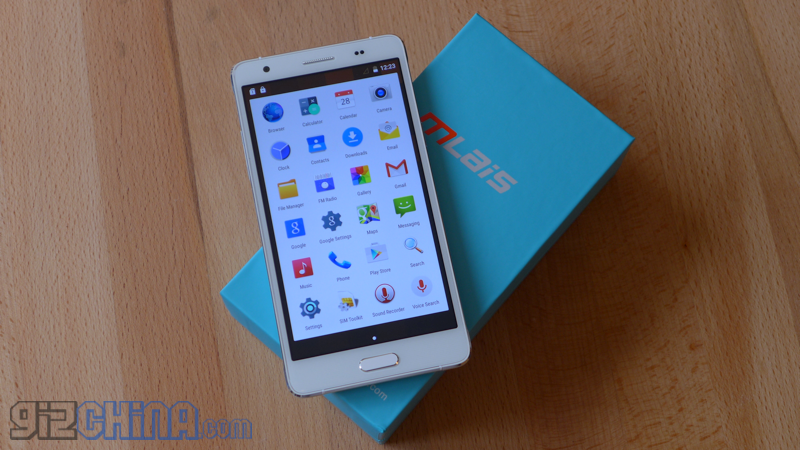 We already have an Mlais M4 Note review in the making, but this the first time I have personally come face to face with the 5.5-inch M4 Note. For those of you who aren’t too familiar with the phone here are a few of the details. 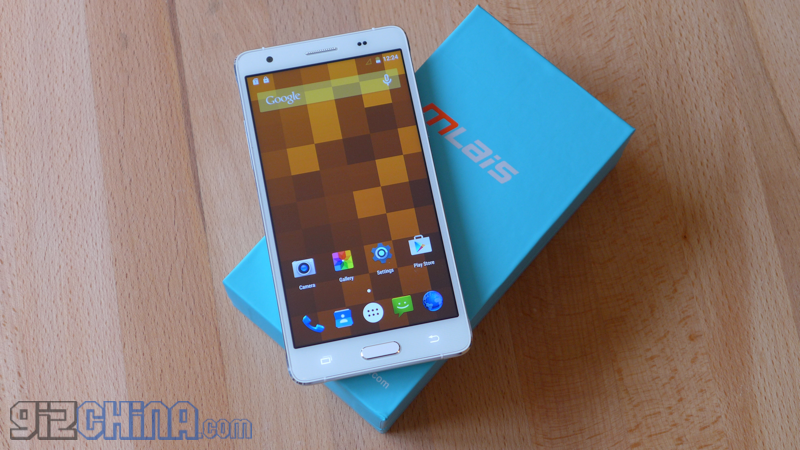 As with each of these phones I’ve simply taken the M4 out of the box and switched it on but a few details have stuck in mind. Lollipop seems quite nippy, but I’ll need to test further. The camera flash is brighter than I expected, and the metal frame has a white finish rather than a polished one. I also noticed on my version of the phone that the metal frame of the phone sits a little higher than the display, an odd decision considering the 5.5-inch screen is a curved 2.5D item. 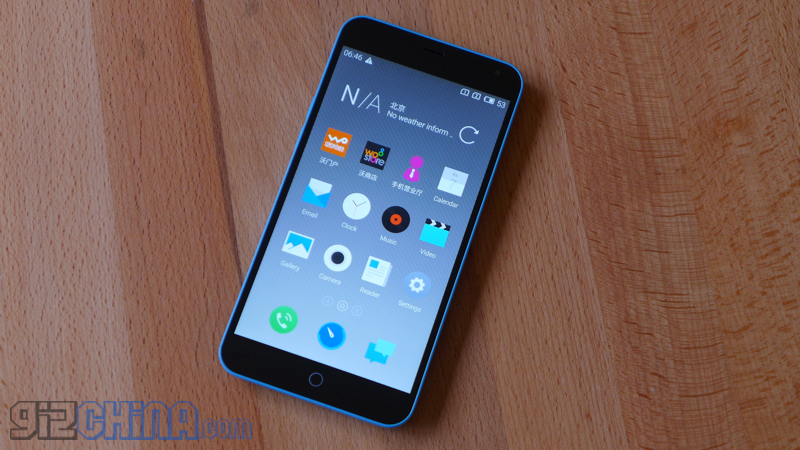 This is the Chinese version of the m1 note and according to the specifications is a TD-LTE phone, however we haven been assured by Flosmall that this phone will work on our network. The Meizu m1 note is a unibody plastic phone, and it looks more like the Meizu MX3 of last year than the current MX4 and MX4 Pro. Although it is plasitc I have to say that I really do prefer the look, finish and feel of the plastic phone over its more expensive brothers. 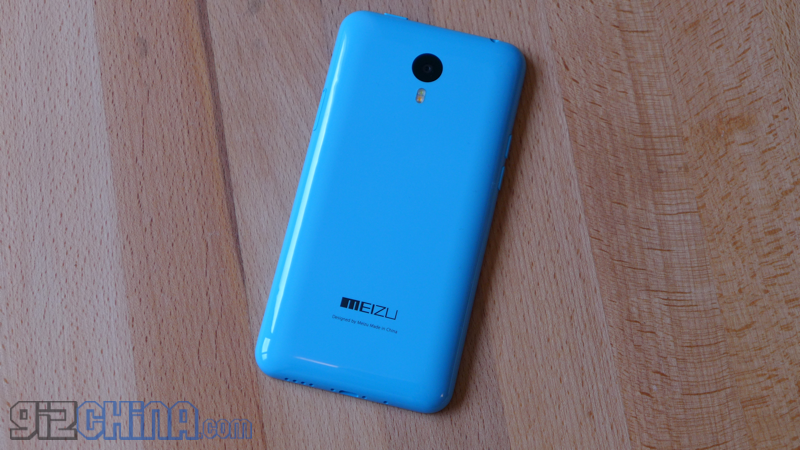 Specifications for the M1 note include a 13 mega-pixel main camera, dual SIM support (a first for Meizu), MT6752 octacore processor, LTE, and 2GB RAM. Like other Meizu phones the m1 note comes with Flyme OS which seems to work on the Mediatek chip pretty well. 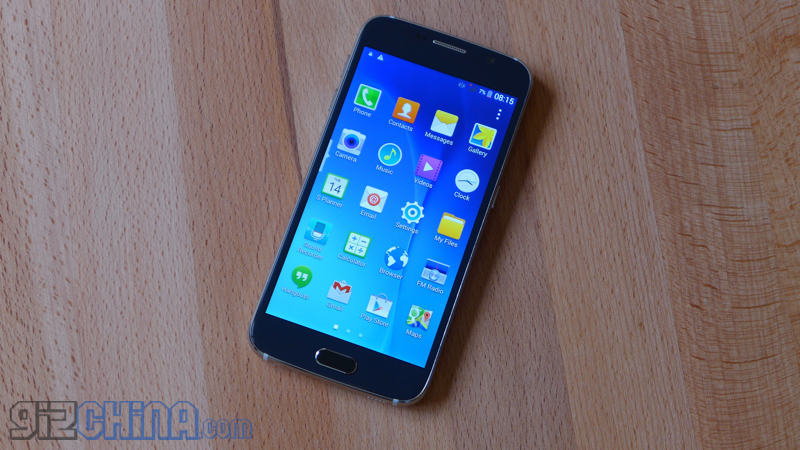 Last and very much the least anticipated of the 3 phones is the Landvo S6. This knock off phone looks the spitting image of the Samsung Galaxy S6, but made to a lower standard, using lower quality materials and low-end hardware.

Upon opening the box the Landvo S6 does look surprisingly good, but that all fades away when you get it in your hand. Sure the chassis is alloy, but that rear plastic panel is simply stuck in place with dual sided tape and is rather poorly fitting. 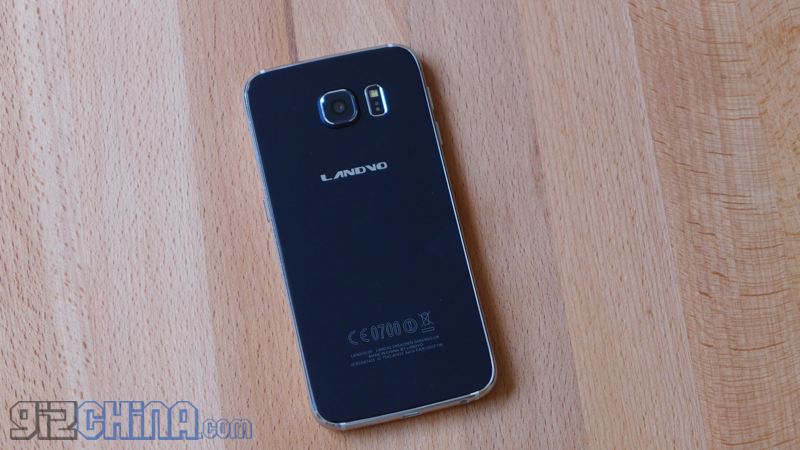 The Landvo also features a fake Touchwhizz ROM but I’ve not been able to play with it much as the battery was flat when the phone arrived.

So those are just 3 of the phones you can expect to hear more about this week, keep posted for the usual Chinese phone news throughout the week and more reviews.

Previous Mi Are Family: A side by side look at the latest Xiaomi phones

Next Meizu m2 note, looks like a m1 note crossed with the MX4