“All the gear and no idea” is a term we use for someone who has the best of everything but isn’t sure how to use it. That sort of sums up our impression of the Elephone P7000. Find out more in our full review.

The Elephone P7000 was/is a phone that was reported on a lot, and looking at the specifications it is easy to say why. The phone has everything you could possibly wan’t from a Chinese phone. 3GB RAM, IMX214 camera (claimed), 5.5-inch 1080 display, large battery, LTE, MT6752 processor and Android Lollipop. Really you can’t want for more, well you couldn’t have asked for more when the P7000 was originally announced (back in December) since then there have been a lot of changes in phone design and there are new Mediatek chipsets to choose.

Just looking at the design of the Elephone P7000, it is clear where the majority of the budget went in this phone. The P7000 is a very good reminder that we simply cannot have everything at such a low price (yet). In this case the phone has all the hardware right, but the design couldn’t be further off the mark. Imagine if FSO (Google them they were/are a car maker) had decided to build a car with Ferrari engine. Sure it would be fast but it would look like sh$t and handle like a soggy biscuit. 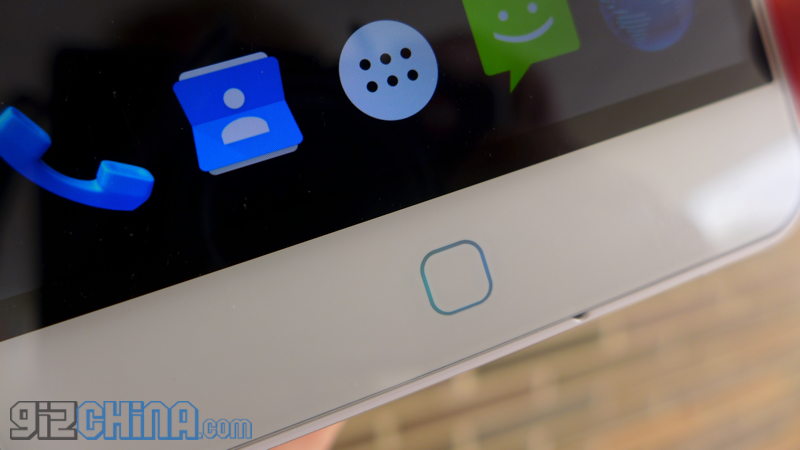 The first thing you will notice is the bezels around the display. Elephone have tried to hide them by making them black (the same as the screen when off) and just showing a narrow white bezel on either side. It’s not a narrow black border either but a huge black void all around the screen. It looks ugly and make the 5.5-inch phone significantly large than other 5.5-inch phones, in fact the 5.7-inch Xiaomi Mi Note is only very slightly larger than the Elephone.

This is a huge deal. If you were someone who looked at 5.7-inch or 6-inch phones and thought there were too big, well you are going to feel the same about the 5.5-inch Elephone. On the other hand the 5.5-inch LeTV and even the Mlias M7 are much more compact and easy to handle. 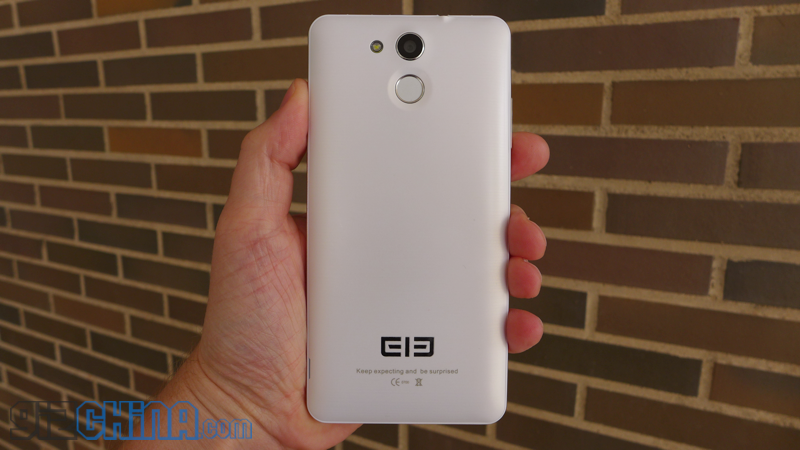 I like cars so I am going to liken the Elephone P7000 to car design once again. How often have you seen a concept car and thought ‘wow’ only for the production model to look bloated and ‘meh’? (if you can’t think of one take a look at the Chinese MG3). The Elephone P7000 is the same. Renders of the phone looked good, and the final device is obviously based on those renders, but it’s gotten fatter and and longer in the process. It’s not good.

So it isn’t a great looking phone, but neither is the Asus Zenfone 2 really isn’t? And I really like that phone. perhaps the P7000 is a gem in other areas?

How often do you feel the urge to bend your phone? That’s right you don’t but there are times that your phone is put under similar stress. For example if you put a large phone in your back pocket as it won’t fit in your side pockets (remember the P7000 is bigger than most 5.5-inch devices). What would happen then if you sat down? 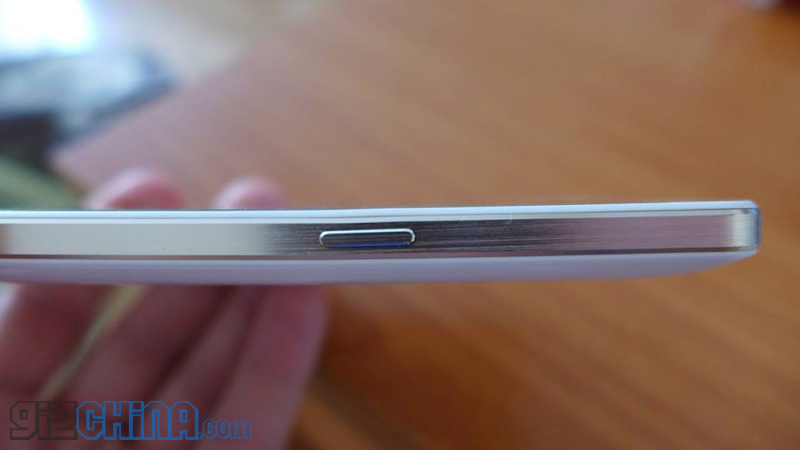 To test how the phone would survive under these stresses I gave it a go and low and behold the Elephone P7000 bent and has stayed bent. I’m not the only reviewer to test this out as you can see here. Out of fariness I also performed the same with the Elephone P7000’s nearest rivals aka the Ulefone Be Touch and Mlais M7, and neither deformed. In fact the Ulefone has one hell of a sturdy chassis!

We have established that Elephone have blown the budget on the hardware side of the Elephone P7000 so just how well does it perform? Well if you take a look at the benchmarks you will see that the performance is pretty good. For a phone with 3GB RAM and an octacore Mediatek MT6752 chipset the benchmarks are about right, but benchmarks don’t really mean anything in real world terms. 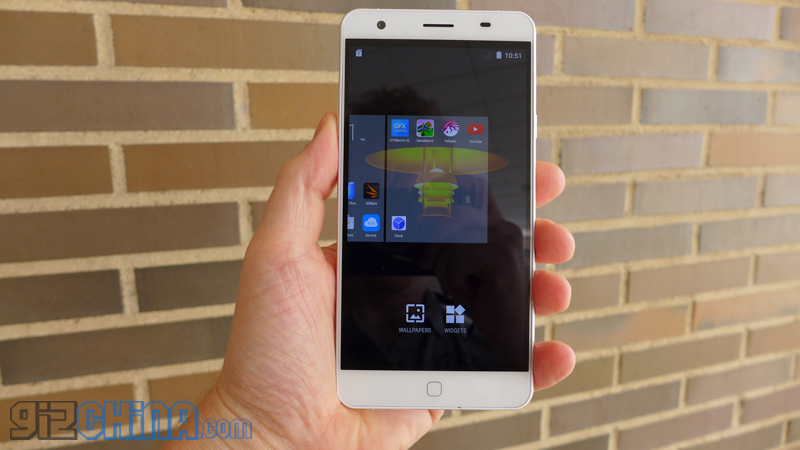 In actual usage the Elephone P7000 suffers from not having the greatest ROM in the world. The poor optimisation of Android 5.0 Lollipop on the device means the system doesn’t feel as smooth as it should and suffers from bugs. The good news is that Elephone are bring OTA updates to the phone and with each one the P7000 gets smoother and more stable. Just how long it will take for Elephone to get it all sorted and running to a point we are making the most of the hardware is another question. Also keep in mind that MiraVision is missing from the ROM. Not a feature I personally use but something to keep in my for those who do make use of it.

One option that Elephone P7000 owners can try for better performance is the Vibe UI ROM available from the Elephone Forum. I haven’t tried it myself but Chris over at Gizchina.de claims that the performance is much improved and the system offers a better camera app too. The only issue is that there is no fingerprint scanner support.

Benchmarks from my Elephone P7000 are:

So the good bits. The screen on the Elephone P7000 is a good one. If you don’t get distracted by the huge black bezels then you can enjoy a 1920 x 1080 FHD display. It’s not the brightest screen in the world, Elephone seem to have limited the brightness to improve battery life, but we hope this will be addressed with updates. When opening up the P7000 packaging ensure you turn off the battery saving mode (some are shipping like this) as this will prevent the screen from going to full brightness. 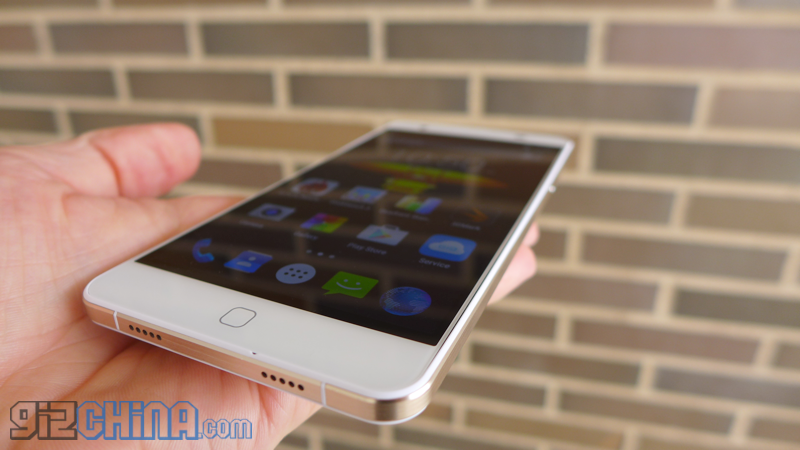 Viewing angles are good and touch response is as fast as the sluggish ROM will allow. Other reviewers have mentioned white spots on the screen. Our review phone has one, and I believe they only appear after bending the phone and get worse the more it is bent. 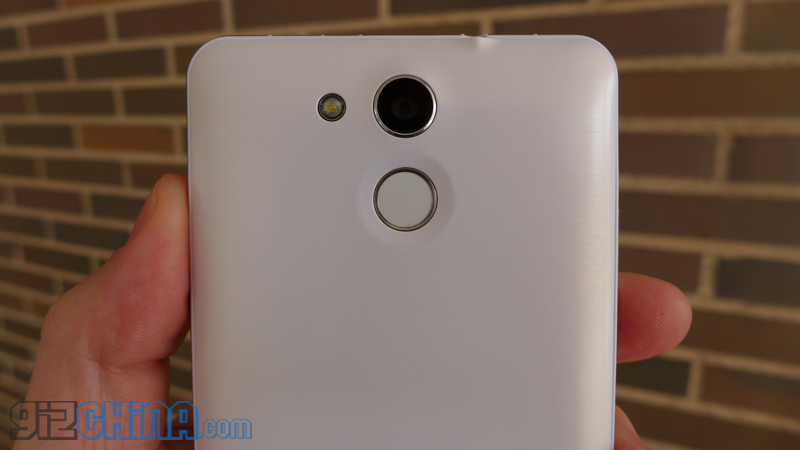 Let’s get things in to perspective. The Elephone P7000 is a $200 phone (RRP) and for the money it offers a Sony IMX214 13 mega-pixel main camera and 5 mega-pixel front camera. Although it is a IMX214 the photographic performance of the Elephone P7000 isn’t on par with the Le 1 or the Xiaomi Mi Note, but compared to other $200 phones the results are pretty good and a nice leap forward for Elephone.

What is odd about the camera on the p7000 is that under certain lighting conditions there is a red tint to photos. This has been present since the phone arrived and persisted through the various updates. I belive it is due to the optics and probably will remain with the phone. A huge shame as the camera can produce some nice photos, just not all the time!

You might be surprised to learn that there really isn’t much to complain about in this area. 3G and 4G worked well through out the review from the first day and through various updates. Call quality is good and updates have improved clarity. WIFI strength is also above average and GPS is good too, better in the latest updates.

Elephone say that the battery in the Elephone P7000 is a 3450mAh battery. That’s a good size and should give enough juice to the FHD display and octacore processor to get you through the day without issue. 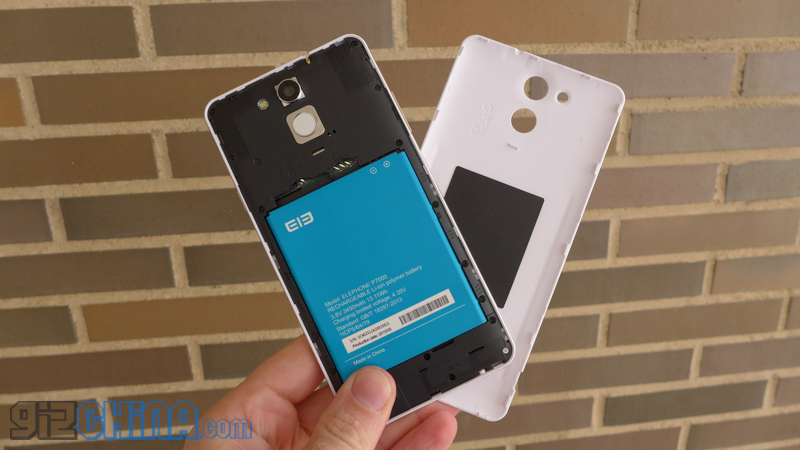 With the poor ROM optimisation though we aren’t getting the most from the battery yet, but as OTA updates have been coming out frequently we can hope that the ROM will be optimised correclty and we will eventually get more than 6 hours (or there abouts) of screen on time. Like all phones though your milage will vary depending on how you use your device. 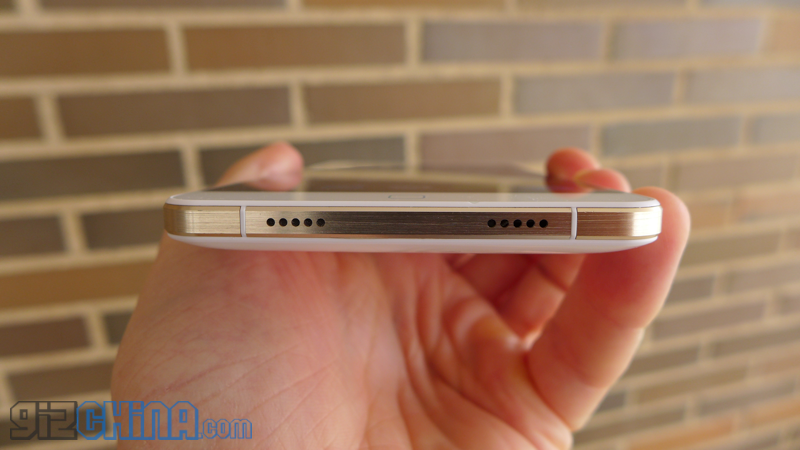 Audio on the P7000 is loud and clear, but I wouldn’t say the sound through the external speakers in enjoyable. It’s a little tinny and struggles at higher volumes. You could easily fill small room with music from the phone, but it is highly unlikely you will enjoy what you hear. Coming from phones like the Le 1 and Xiaomi Mi Note the audio is well off the mark, even the Ulefone Be Touch has better audio.

Is the Elephone P7000 a bad phone? Well it isn’t the best looking phone, or the most solid phone or the best optimised phone that’s for sure. What the phone does offer is a large battery and impressive hardware for the money. I would also like to add the camera to the P700’s pros as it can take some very nice photos, but that intermitent red tint is extremely annoying! 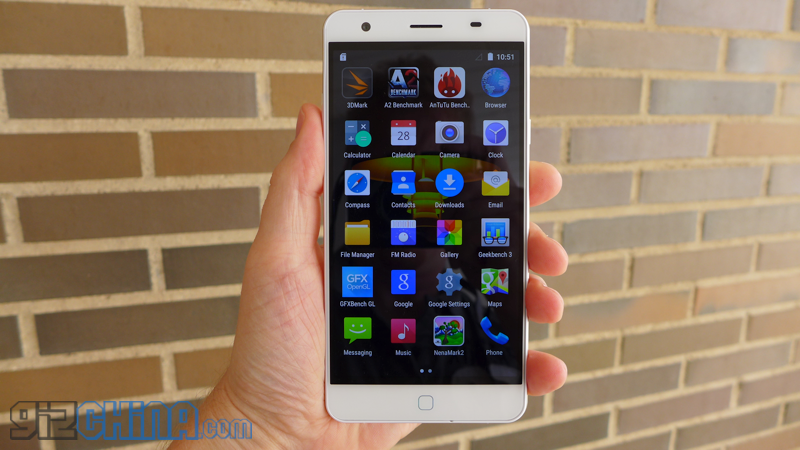 Was the P7000 worth the hype? If it had launched 6 weeks earlier then the P7000 would have been the first and only phone of this calibre which you could buy, but with such a delay Ulefone, Mlais, Zeaplus, and other phone makers all have their own equivalents and some of them are better all round packages than the P7000.

Thanks to Coolicool who sent us our review Elephone P7000.

Next Oukitel's also prepping a smartwatch, the A28 which they call an Apple Watch alternative