Oukitel claims to have been around since 2007, but it is only since the announcement of the Oukitel U8 that the company has been gaining some traction.

After the U8, Oukitel also talked about the upcoming U9 which very much like it’s predecessor will be a looker of a phone (at least that’s what we can tell from the renders). Fresh news from the Oukitel camps is that there’s also a smartwatch underway, the Oukitel A28.

The A28 will come with a 240 x 40 pixel square 1.54-inch display, and will be powered by the efficient MediaTek MT2502A SoC. The makers have also promised iOS compatibility along with Android, which should be interesting. Along with that, it’ll have a 250mAh battery, a gyroscope, and other usual internals.

No word on pricing and/or availability yet, but Oukitel maintain that the A28 will go on sale ‘in the coming few days’. We wonder how long that will be.

We’re yet to witness the wearable tech revolution from China. One would assume that the A28 is one of the many upcoming smartwatches which will grace the market… 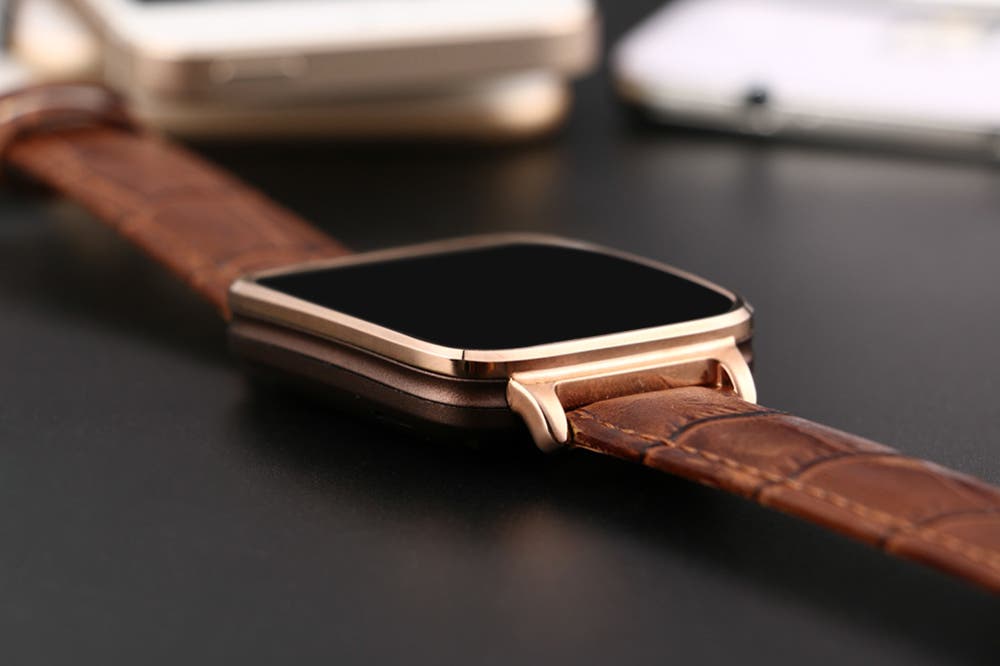 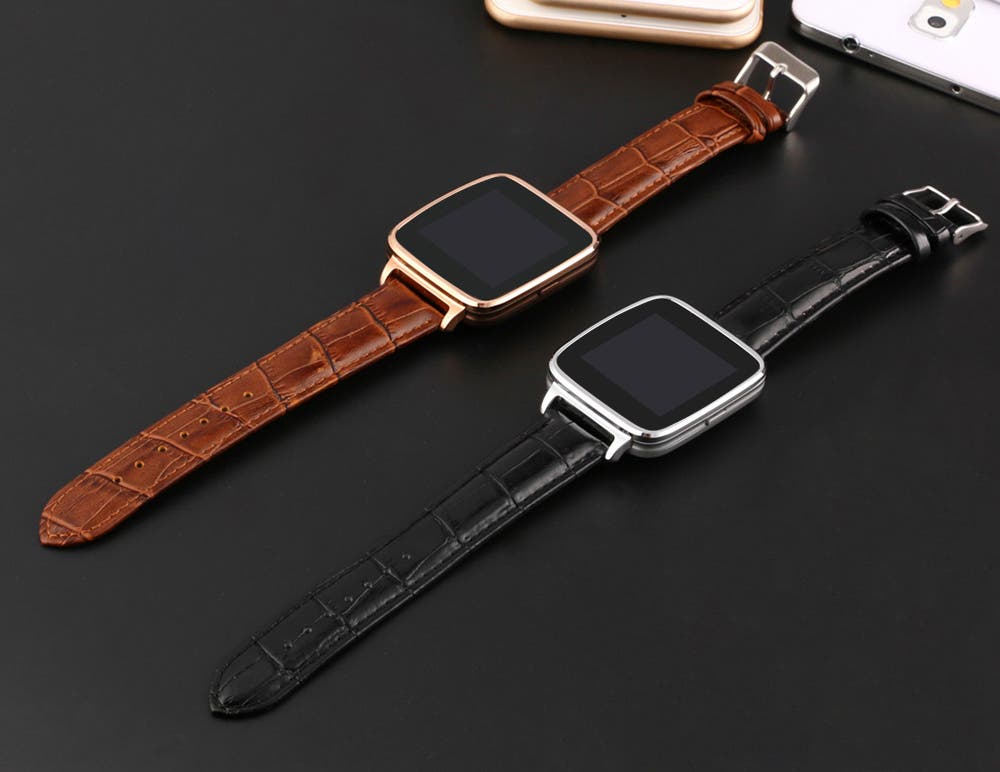 Previous Elephone P7000 Review : All the gear and no idea