It wouldn’t be unfair to say that Xiaomi is on a roll. After finding themselves second on the list of wearable tech makers for Q1 2015, Xiaomi has announced some impressive figures about some of its products.

The Mi 4, for example, is now claimed to have 10 million users worldwide. That is quite an impressive figure, given that the Mi 4 wasn’t particularly the most successful Xiaomi phone of all time. One would imagine that most of these 10 million users call China, India and other domestic markets where Xiaomi operates their home. 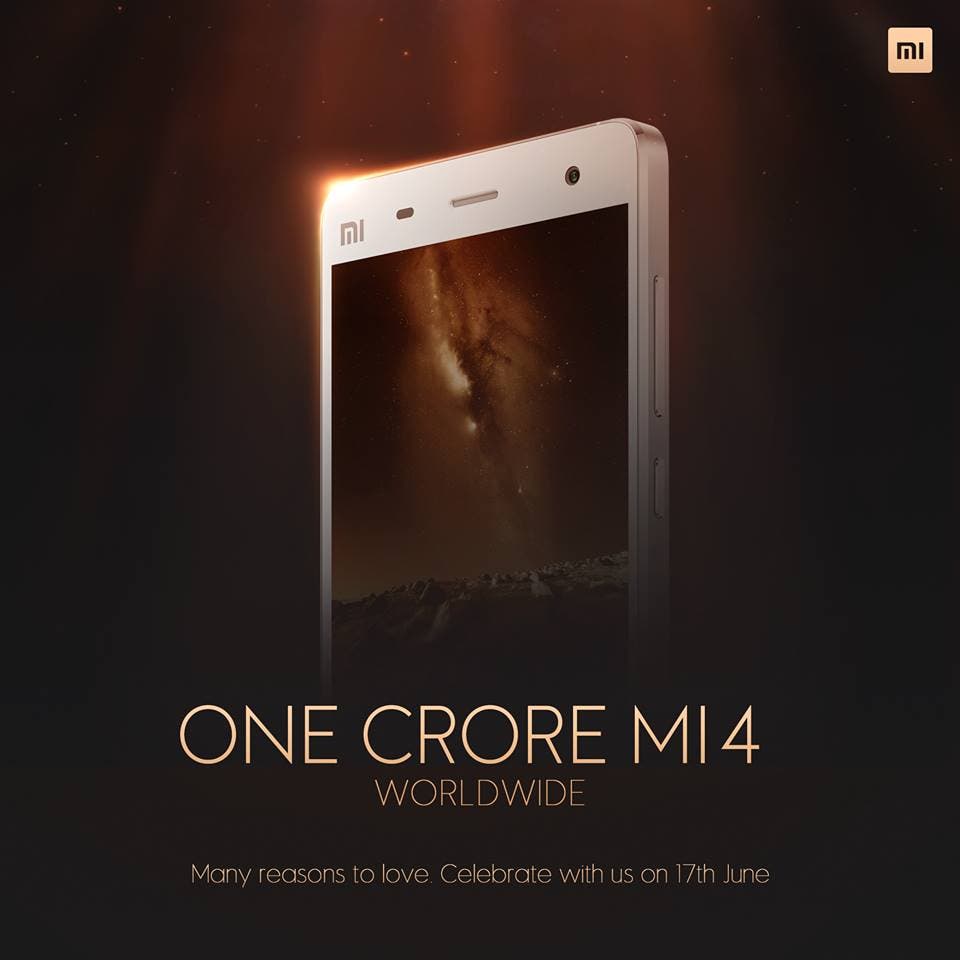 The Mi Band is already regarded as one of the best wearable gadgets we’ve seen. The device hardly costs any money, and tracks your fitness and sleep. There’s also a hacked app that allows you to use it as your notification system! Xiaomi say that they’ve sold a total of 6 million Mi Bands since its launch.

Xiaomi have an event planned in India this week, where they’re going to celebrate the success of the Mi 4 and announce ‘something’. We’ll keep you posted as and when more info on that comes!

Previous Oukitel's also prepping a smartwatch, the A28 which they call an Apple Watch alternative

Next Ecoo E03 looks like a Meizu m2 with fingerprint scanner