A few months ago, we reported about a clamshell Android gaming handheld called the GPD XD that had pretty good specifications and a fairly low estimated price. Now, the device had finally materialized and is currently on pre-sale for a decent price of $159.99.

The GPD XD is made by the company GamePad Digital, who have also made other Android gaming handhelds like the GPD G5A and GPD G7. The design of the device clearly mimics that of Nintendo’s popular NDS and 3DS handhelds, with the exclusion of  the iconic second touchscreen. The bottom face of the device houses a normal set of action buttons and a d-pad, along with a pair of analog sticks and two buttons next to the analogs. Speakers are located at the bottom of the front, and appear to be stereo speakers. There’s also a cluster of buttons in the center of the device, which should be easily mappable to any game that you would play. 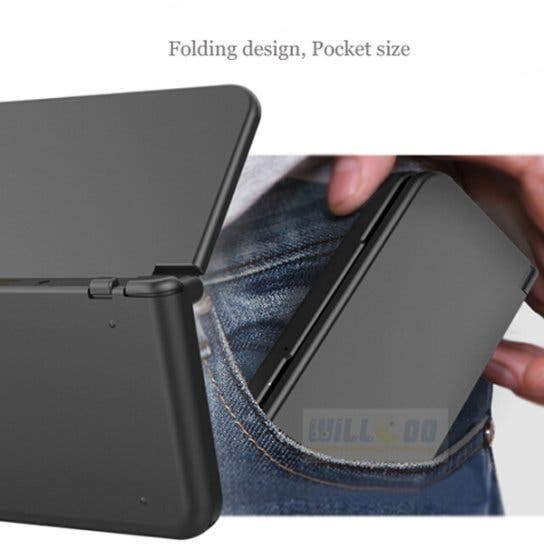 On the rear, there’s 2 standard sized shoulder buttons, along with a pair of smaller shoulder buttons as well. The ports on the rear compromise of a microSD card slot, a HDMI-out port, a microUSB port and a DC charging port. Upfront, there’s the display and some rather thin bezels. 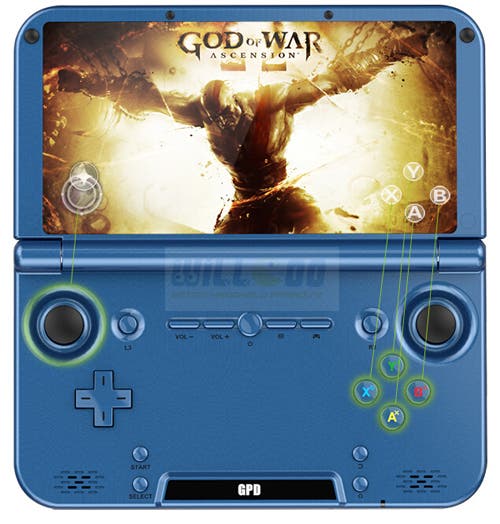 Previous iBall Splendo is a rebranded MeeGo Pad T01 for 1.5x the money

Next How to root the Elephone P7000 (and install CWM)