If you remember, GizChina reviewed the MeeGo Pad T01 a few months back. The device was perhaps the first Windows-on-a-stick thing; it came out before even the Intel Compute Stick, with the exact specifications and a lower price tag.

The same device with a different name just went on sale in India. The iBall Splendo as it is known, costs 8,999 INR (US$141) and features the same set of specifications that leads us to believe that it comes from the same facilities as the MeeGo Pad T01. 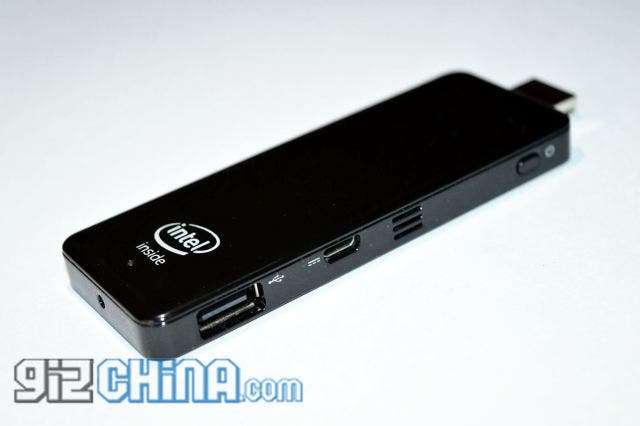 Top: The iBall Splendo; Above: The MeeGo Pad T01

In case you aren’t aware of the specs, here’s what you get with either stick:

You might also want to check out our review of the MeeGo Pad T01.

The MeeGo Pad T01 was plagued with issues of the Windows ROM not being genuine, which were addressed later. iBall being the brand it is doesn’t seem keen on having such issues, and has officially partnered with Microsoft for the device.

The iBall Splendo will be available next month via online stores and offline TV shops in India.

How to Transfer Your Data from Windows PC to Mac