Following the growing niche of devices with giant batteries, VKWorld expects to take a ride in the success of this new wave, presenting their new VK6050.

Taking a look in the picture, the VK6050 certainly carries a design which resemble another device from Bluboo, which also has the battery as main attraction the X550. By contrast, the VK6050 offers an even larger battery with no less than 6050mAh.

VKWorld ensures that such capacity can yield up to the device 5 days of continuous use, 2 days of heavy use or 40 days of standby. And something that is worth noting is that despite the giant size of the battery the VK6050 measure 9.5mm thick, an really impressive mark.

The others specs includes a 5.5-inch 720p screen, the raw power of the device is guaranteed by the MT6735 chipset. But something that can be discouraging for multitasking lovers, the VK6050 packs only 1GB of Ram! Theres also 16GB of internal storage plus microsd expansion up to 64GB. For the camera department we have a 13MP OV unit on the rear and a 5MP front-camera. 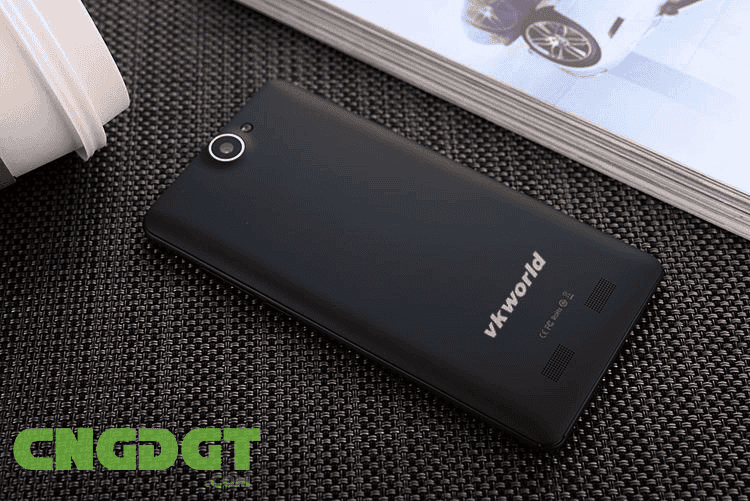 Next iBall Splendo is a rebranded MeeGo Pad T01 for 1.5x the money