After the huge success of the three camera phone Huawei P20 Pro launched back in April, another Chinese phone maker has decided to follow the same path, we’re talking about Vkworld with their new K1, the second smartphone ever to pack a tri-camera setup. The handset has been officially announced today along with the news of its pre-orders kicking off at $159.99 up until October 15th, down $20 from the official retail price of $179.99. If you want to grab one right now head over here and get a free screen protector, silicone case and wireless charger, otherwise keep reading to learn more.

The main selling points of the Vkworld K1 are the 21MP cameras we find both on the front and back. While the front one sits alone above the display, the rear 21MP shooter is paired with two 5MP image sensor to snap photos with the fancy bokeh effect along with better details and colors. 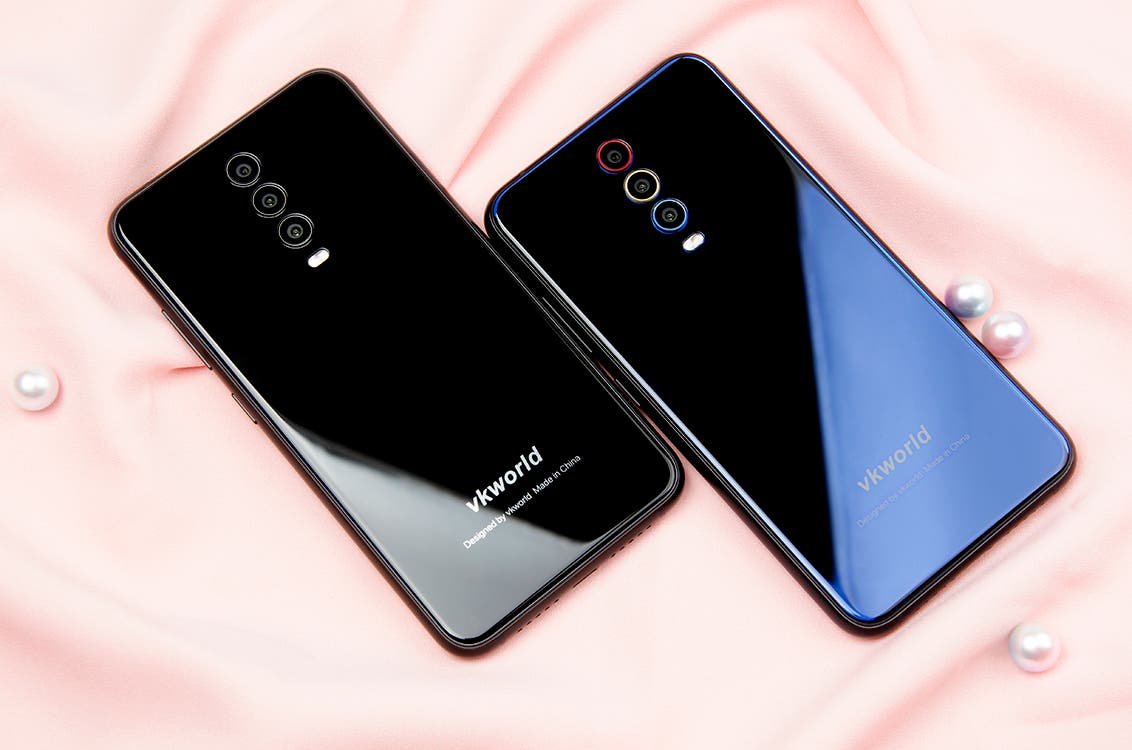 The smartphone does also feature OIS (optical image stabilization), so that it can capture clear photos even in low light conditions. Finally the 21MP front camera is supported by some advanced software with different scene modes and beautify features.

Internally, the K1 is equipped with a MTK6750T processor, 4GB of RAM and 64GB of mass storage (expandable to up to 128GB); it then runs Android 8.1 Oreo for a smooth user experience.

The display on the Vkworld K1 is made of JDI glass which is widely used by Oppo and Xiaomi, it’s 5.2-inch in size and sports FHD 1080*1920 resolution. Around the display with find a carefully polished metal frame with a dual glass panel on the front and back. 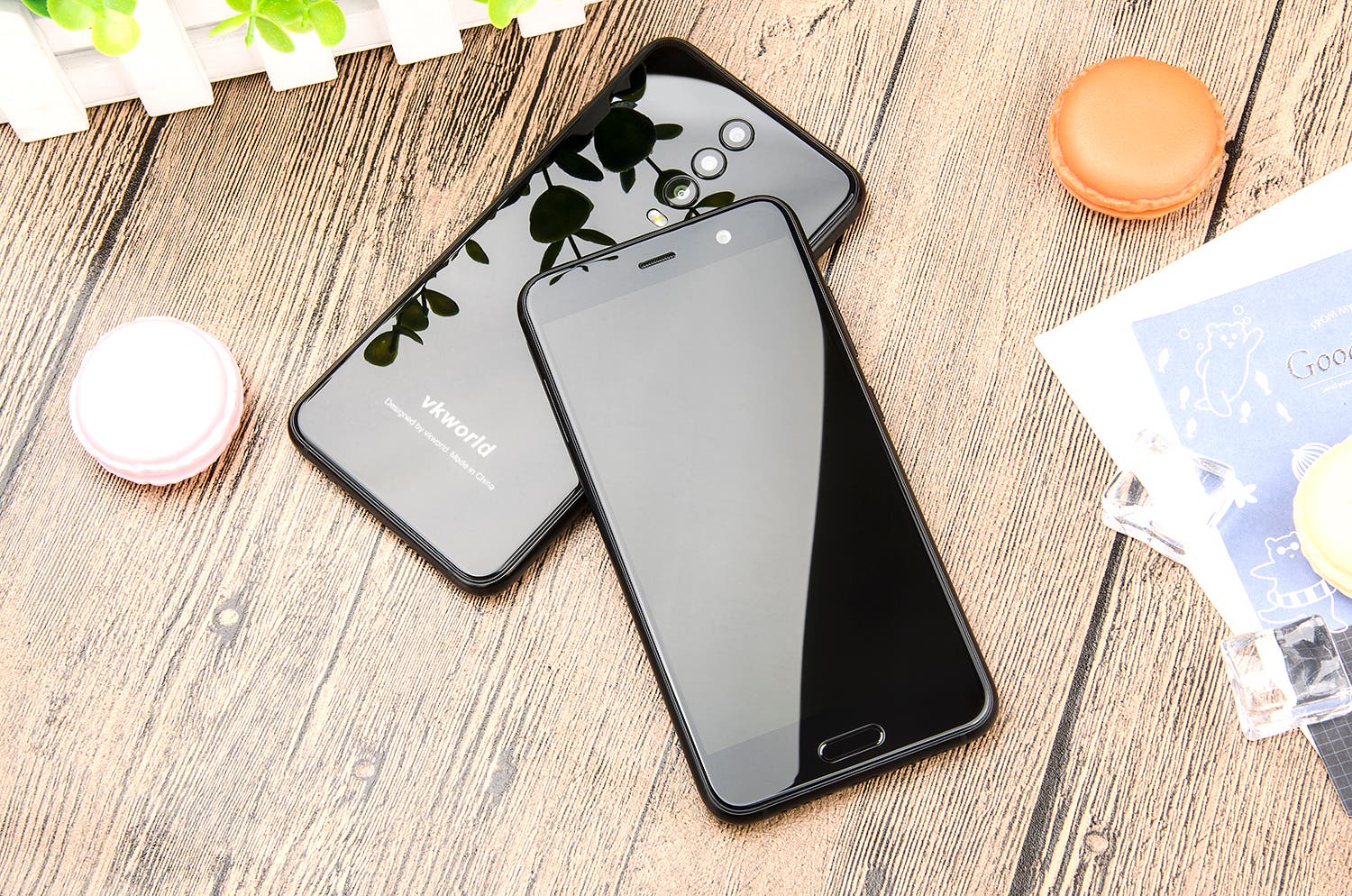 Finally, the smartphone is powered by a 4040mAh battery which is plenty for a full day of use, it sports 5V/3A for fast charging the phone it supports wireless charging so that you can say goodbye to messy cables

You can learn more about the VKworld K1 on the company’s official website.

Next Best Rugged Phone of 2018 on Sale - Offer Ending Soon