Pre-orders for the Blackview BV6800 Pro are soon going to end, which is probably fine for Blackview as the rugged phone is selling like hot cakes. The handset did indeed already see over 500,000 orders since presales kicked off, which is surprising but not unexpected given the phone’s positive feedback.

Either way, for those who still aren’t sure whether the BV6800 Pro is tough enough for their tastes, the company just released yet another durability test, this time against liquids and drops; let’s check it out down below:

The BV6800 Pro, as many other Blackview phones, has received lots of efforts and work in order to make it as tough as it can be. The handset does indeed sports a shatterproof display which is also protected by the slightly raised border around the edges. There’s the corner protection as you can see in the photo below. 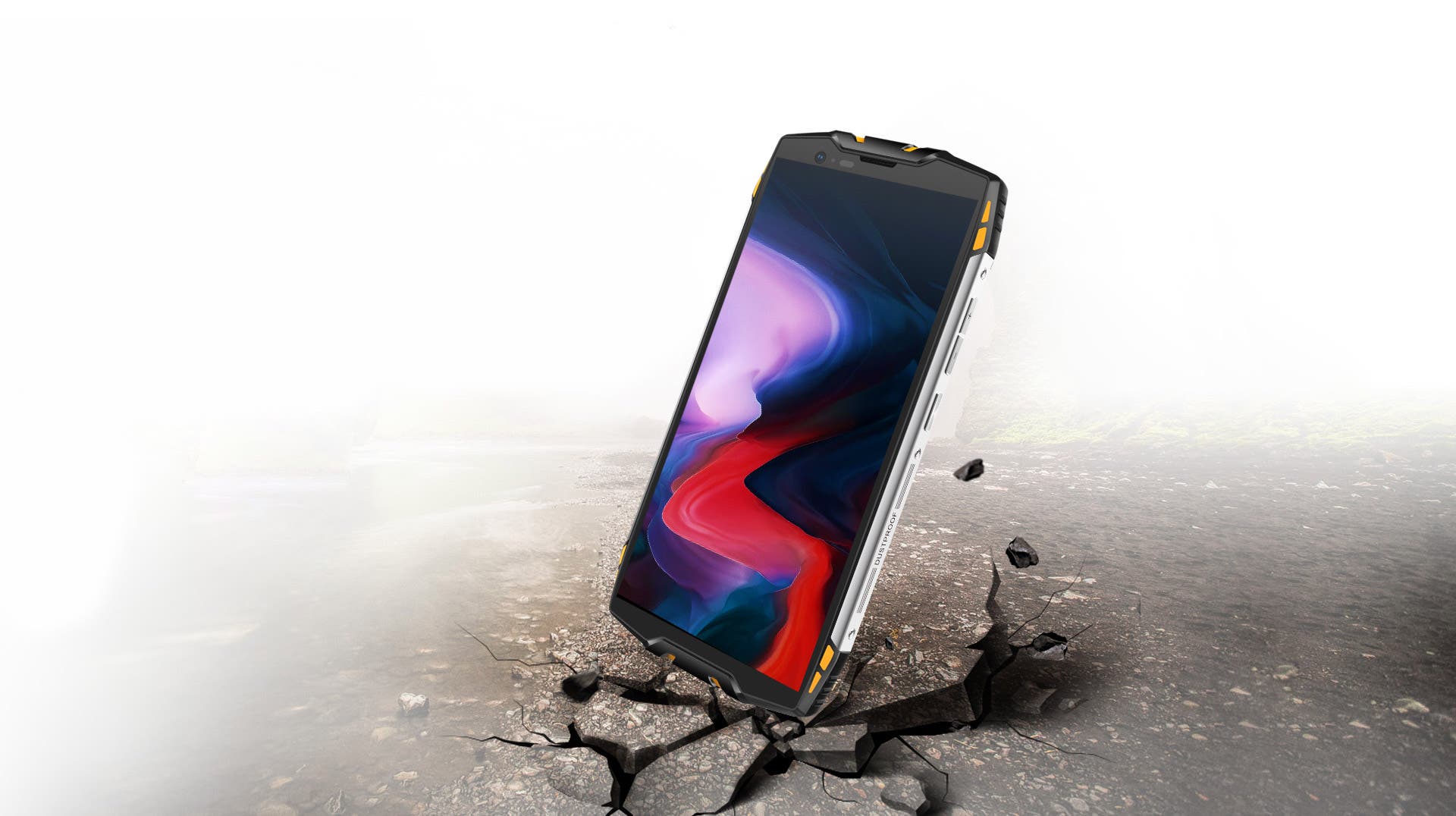 Everything is wrapped in an aluminium alloy frame and rubber making this a extremely durable phone. Meanwhile as waterproof-ness goes, the phone has passed IP68, IP69K and MIL-STD-810G military standard certification, that ensures protection against vibration, impacts, dust, high pressure, great changes of temperature and immersion in the water up to 6 feet for 2 hours.

This means that outdoor people or hard workers have now a device they can carry pretty much anywhere without worrying it getting damaged. This phone can be dropped in water or cement, fall down from a cliff or end up in a puddle, and it probably won’t matter, just clean it up and use it as nothing ever happened. Plus for hikers and other adventurers, the phone can send info and your location to selected contacts before signal is lost (if you set it up). This SOS functionality makes sure you can reach out to the outside world and let someone know that you are in danger and need help.

Blackview claims the activity running on their website has been quite successful and we won’t deny the smartphone is a quite interesting option for those in the market for a rugged phone. You can learn more about the Blackview BV6800 Pro or purchase one on the company’s official website.