Despite all the buzz towards the Motorola One Power, the handset shipped with Android 8.1 Oreo instead of the most update Android 9.0 Pie. Thankfully, seems that Motorola took the critics to the heart, and will be providing an update until the end of the year.

During the One Power launch in India, the company’s Product Manager Abhishek Kumar confirmed that the Lenovo owned company will start opening the soak test registrations for the Android 9.0 Pie beta update by the mid of October. 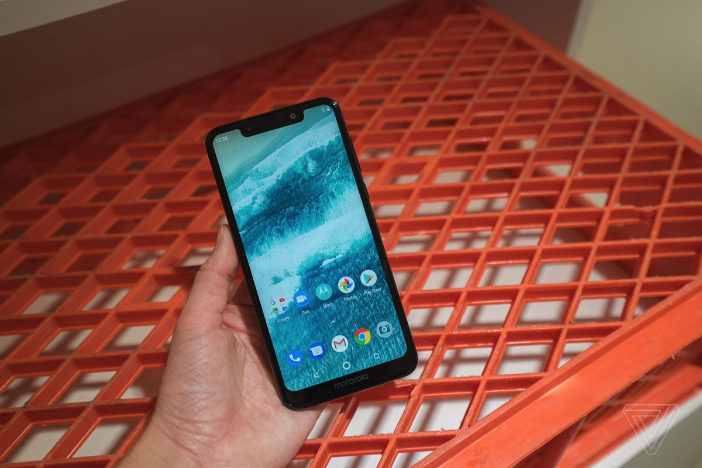 Currently, it is unclear how long Motorola will test the update before releasing it to the public. Worth noting that Motorola update track record is turning worse, year after year, we just hope that the duo of Motorola One devices can be an exception for this recurring problem.

Both devices will receive three years of Security Updates, and at least a major Android OS update should be ensured for the One Power. Let’s see if Motorola will fulfill this requirement, and how long it will take.

Previous Panasonic sends out invites for launch event on October 4

Next Vkworld K1 with Three Rear Cameras Goes on Global Pre-order at $159.99