Nubia has been fairly active this year, and after launching the impressive Z9 earlier, the company seem to have put its thinking cap back on its head to produce some more phones.

A fresh leak (with a couple blurred pics) points at a new Nubia phone, which is yet unnamed. It is believed that the phone will be the first from the ‘My’ series of phones from Nubia. 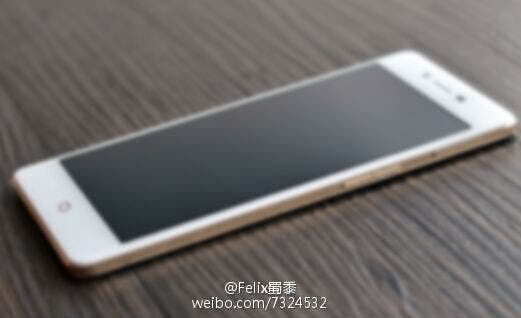 There’s no word on the specifications and/or pricing of this upcoming phone as yet, but is it being said that the phone could launch as early as next month. While the photos don’t tell a lot, one can make out that the device will come with a focus on style, and will probably have a slim bar form… something along the lines of OPPO’s R series.

We hope that doesn’t mean outdated specs — with the launch scheduled for next month, we should know soon. Meanwhile, let us know what you would like to see from this upcoming phone in specific, and the My series in general.

Next ZTE Maven, Sonata 2 launch in the US