ZTE has announced a couple new phones for the US market in the Maven and the Sonata 2.

Both devices are fairly entry-level. The Maven comes with a 4.5-inch 854 x 480 pixel display, and is powered by the Snapdragon 400 SoC. It has 1GB of RAM and 8GB of on-board, expandable memory along with a 5 mega-pixel rear camera and a VGA front snapper. The Maven has a 2100mAh non-removable battery (don’t know why they would do that to such a phone), and runs Android 5.1 Lollipop out of the box. If you purchase this device, it’ll probably be for the 4G LTE connectivity it has on offer. 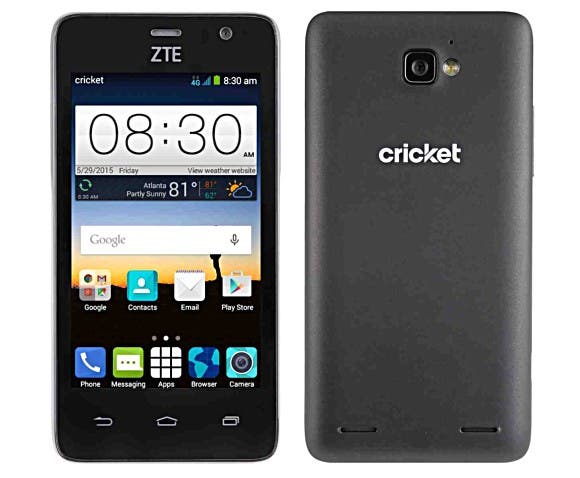 The Sonata 2 has a smaller, 4-inch 400 x 800 pixel screen and is powered by a 1.2GHz quad-core processor, It features the same 1GB RAM as the Maven, but has only 4GB of on-board storage. The rear camera is the same as the Maven with a 5 mega-pixel sensor, but this one has a better front camera in a 2 mega-pixel sensor. The phone is powered by a 1650mAh battery, while Android 4.4 KitKat takes care of the software side of things.

The Maven is priced US$60 from AT&T, while the Sonata 2 can be had for as low as US$30 with a Cricket Wireless plan.