The ZUK Z1 will be the first flagship from the Lenovo backed company, and today the start-up have revealed the first official specifications of the phone.

For Lenovo to launch a new sub brand in China at this point in the mobile industry is a very risky business. Although Lenovo have made some interesting devices with solid hardware and build, they have yet to really set the mobile world on fire and catch the attention of customers.

The ZUK Z1 will be their first flagship from the new sub brand, and will be up against the likes of the new LeTV phones in China, and will ultimately be compared to the OnePlus 2. Throw in the hundreds of other Chinese brands, and giants like Xiaomi, Huawei and ZTE, and ZUK will have their work cut out.

To begin the hype machine around the Z1, ZUK today revealed a few of the specifications of the phone. 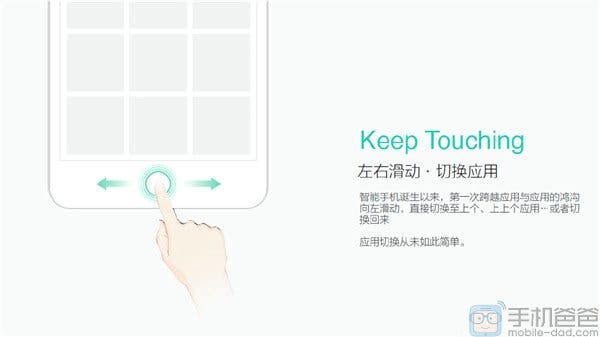 In a small presentation in China, ZUK announced that the Z1 will features a U-Touch fingerprint scanner/gesture control system on the chin, below the screen. It is not understood if this is a touch area or physical button, but we do understand that it will be used to unlock the device and swipe between screens and menus. 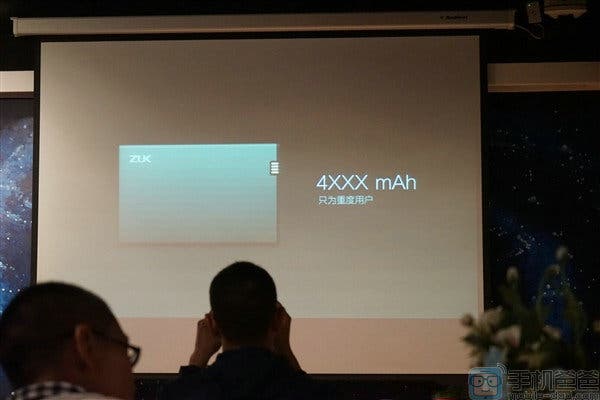 Another exciting details is the larger than 4000mAh battery. The actual size of the battery is not known, but 4000mAh is a good start and anything large is just going to be a huge bonus to heavy users.

Full network support (for China at least) will also be part of the feature list. The ZUK Z1 will support GSM, 3G and LTE on China Unicom, China Mobile and China Telecom out of the box. 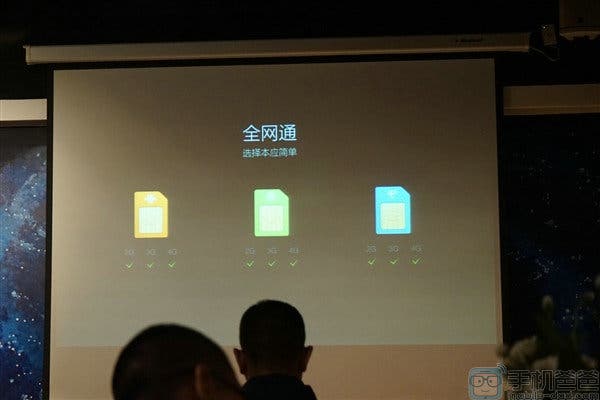 Other details which have been revealed are a “latest generation” 13 mega-pixel main camera with a resolution of 4160 x 3120, Android 5.1.1 and a release date of late August/early September. Pricing is believe dot be very keen on this phone so expect something around the 1999 Yuan mark or lower.

So far so good. What other details are you hoping for from Lenovo with the ZUK Z1?

Previous What do you think of those leaked OnePlus 2 images?

Next First look: Another new Elephone? This time with borderless design!