Huawei have just wrapped up the launch of the new Huawei Honor 7, revealing that there are 3 models available with pricing set lower than rumours had initially suggested.

Huawei released the alloy bodied Huawei Honor 7 today, in fact there are 3 different versions of the phone, with pricing much lower than we had been lead to believe. 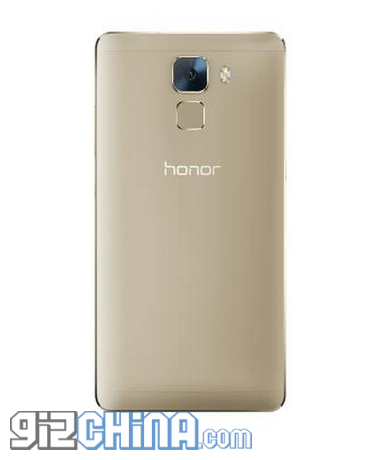 Other than the details mentioned above the specifications of the 3 phones are the same across the board.

The alloy phone boasts a 5.2-inch 1920 x 1080 display with a pixel density of 423ppi, similar to the Vivo Xhshot that was released last year. Above the display is an 8 mega-pixel front facing camera, with fixed focus and F2.4 aperture.

Turn the phone over and a Sony IMX230 sensor is revealed. This is a 20 mega-pixel rear camera with Phase Detection Auto Focus for fast 0.1 second focus. The sensor has an F2.0 aperture 6 lens stack and sapphire glass protection against scratching. 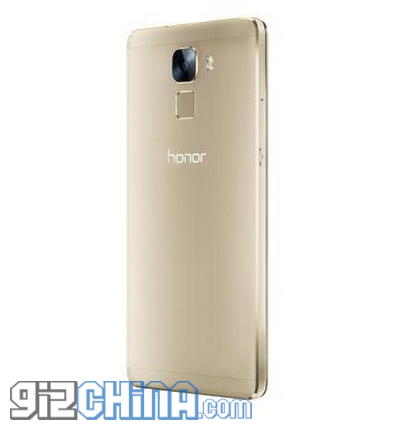 Beneath the camera is a touch fingerprint sensor. This sensor is the more useful version with a one tap unlock feature. The security measure has also been built-in to some apps on the Honor 7 for banking and payments for added security.

Huawei provide the horsepower for the phone with the octacore Kirin 935 chipset running at 2.2Ghz. The processor uses 4 x A53 2.2Ghz and 4 x A53 1.5Ghz cores in a big.LITTLE arrangement and uses a Mali T628 GPU. As with all current Chinese flagships there is 3GB RAM and internal memory starts at 16GB rising to 64GB for the top of the range version. The good news is that the phone also packs a SD card slot for 128GB cards.

So those are the official Huawei Honor 7 specifications. What do you think of the latest Huawei flagship?

Next Launched: This is the Helio X10 powered Meizu MX5