Flagships don’t enjoy the life they did a few years back; from a couple of years to a year, and we’re almost looking at bi-yearly flagships from OEMs now… especially from those that are very keen on making it big (some clearly overdo that *cough* Elephone *cough*).

Meizu’s MX4 was quite a good phone for its time with the MT6595 SoC and decent hardware… so was the MX4 Pro. However for whatever reasons, the MX4 is already looking at their replacement in the MX5, while the MX4 Pro is now discontinued. 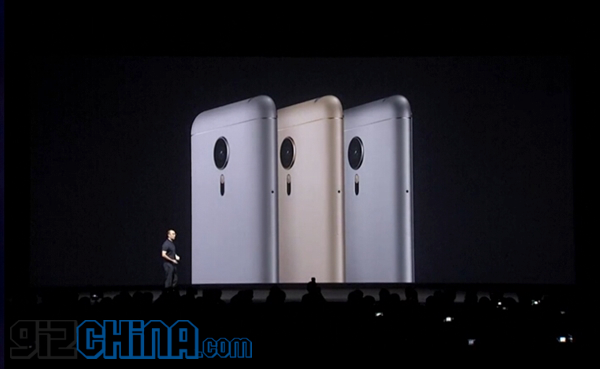 The Meizu MX5 was finally announced today, and from what it looks like, its going to be a force to reckon with. The MX5 will have a 5.5-inch 1920 x 1080p Super AMOLED panel (also means that Meizu no more ship with non-standard aspect ratios), and will be powered by the super impressive MediaTek Helio X10 that we also saw on the LeTV Le 1 X600. With the impressive processor, the phone will have 3GB of RAM. 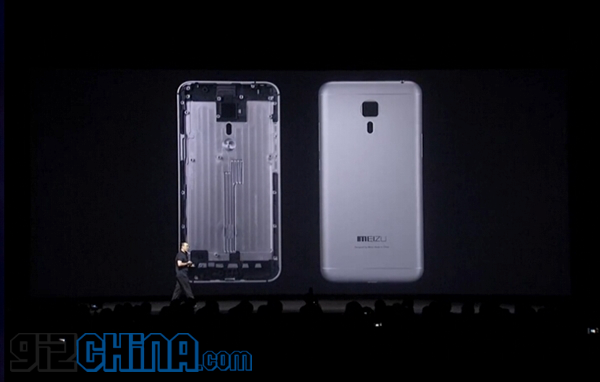 Needless to say, being a 2015 flagship, the MX5 will feature fingerprint security. Meizu seem to have taken cue from Apple and will be integrating their payments system with the fingerprint security feature… it’ll probably be restricted only to China though; time will tell.

The MX5 will also support dual 4G SIMs, both of which will have to be nano SIMs. Meizu also proudly showed off the AnTuTu score that the phone manages — over 53,000 points.

It had been learnt through leaks and rumours previously that the MX5 would have a full metal jacket and will support fast charging (aka mCharge). The MX5 will charge from 0% to 50% in just 30 minutes, and that’s pretty cool considering it’ll have a 3150mAh battery. 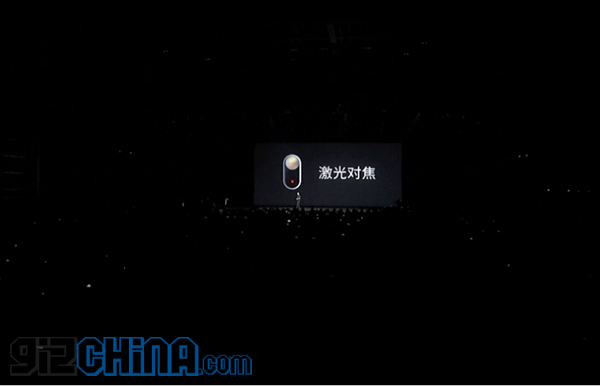 The 20.7 mega-pixel rear camera on the MX5 will have a 1/2.3-inch sensor and laser autofocus, which dramatically reduces the time needed to focus on the subject. According to Meizu, the phone will do that in mere 0.2 seconds. On the front the MX5 will ship with a 5 mega-pixel snapper with an f/2.0 aperture. 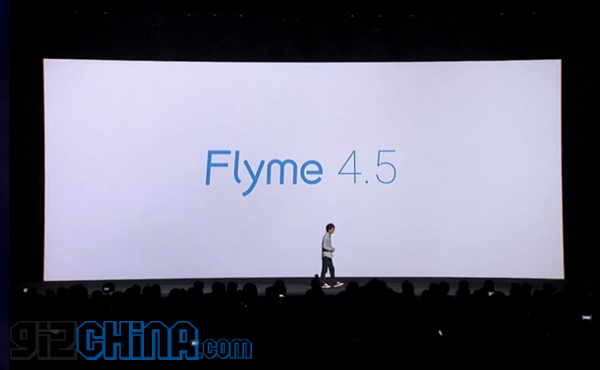 The Meizu MX5 will weigh 149g which isn’t all that bad considering it has metal all around it. Software under the metal jacket will be Flyme 4.5, i.e., Meizu’s own skin over Android. Additionally, Flyme sources will also be made available on GitHub for developers to add their own tweaks and touches. 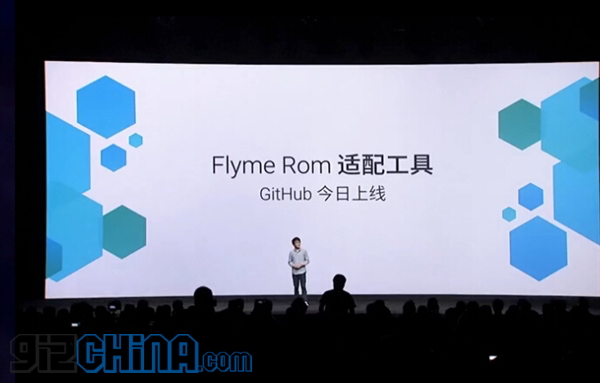 Pricing remains the same for the Meizu MX5 as it was with the MX4, no surprise as it is a modest upgrade. The basic 16GB model is just 1799 Yuan, 32GB is 1999 Yuan and the range topper 64GB is 2399 Yuan. Pricing for international customers is likely to follow MX4 pricing, but keep posted for updates. 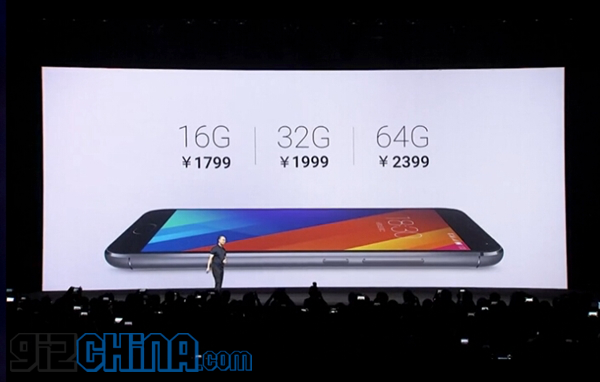 Are any current MX4 owners planning to make the upgrade to the Meizu MX5, or are the differences too little to warrant the switch?