Chinese online video company LeTV recently debuted with its smartphones, which have received rave reviews. Following its footsteps could be the country’s PPTV.

A leak shows a purported PPTV smartphone with quite a neat design. Breathing LED lights are quite a fad in China right now, so it only makes sense for the PPTV phone to have one — and it does. The leak doesn’t really say a lot apart from the picture, besides the fact that the phone is expected to be 5.5-inches or higher.

LeTV promised a borderless phone, but that didn’t really happen; PPTV seems to be keen on doing that now. The phone does reveal a high screen to body ratio, something tech enthusiasts from around the world have been asking for. Also, the device is believed to have a metal build; thus ticking all boxes for a 2015 flagship, at least as far as form/build is concerned.

Does this new crop of Chinese phones excite you as much as older phones did? 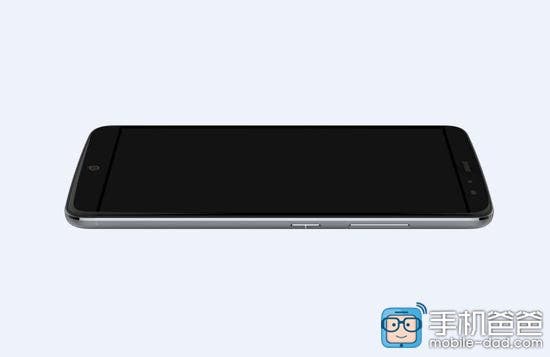 Next Top 10 ways to keep up with the latest from GizChina.com