Today we bring to you some leaked news about a mystery upcoming device that is being developed by Coolpad, and it has abit of a Huawei touch present.

After a few releases, sometimes not so exciting, China’s Coolpad seems to be developing a new device with a certain market appeal. Looking at the leaked picture. the phone may come with an alloy build and a rear mounted fingerprint sensor which brings an obvious resemblance to the newly launched Huawei Honor 7.

Speaking of differences, the device has a round design in the rear camera, which according to our sources should have a 20.7MP sensor that features a single LED Flash on the side. 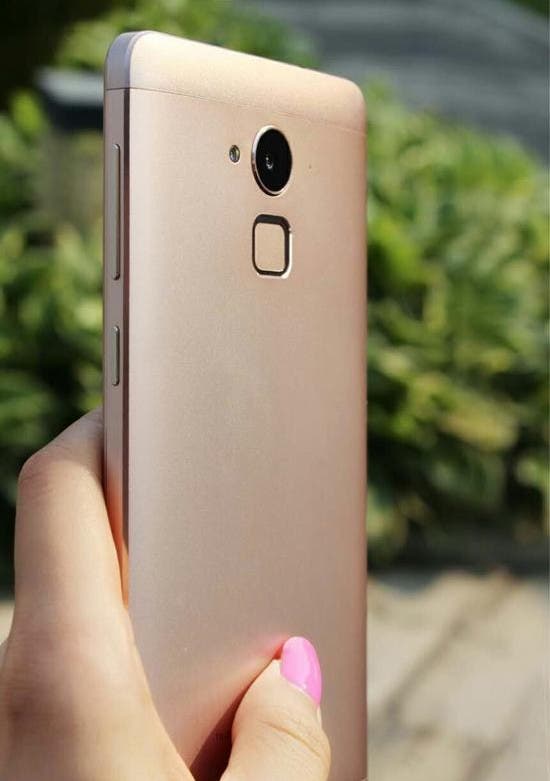 From what we hear, the device will be unveiled by the company very soon, and there is a possibility of the phone running the 360 OS Standard Edition developed by Coolpad and scheduled to be launched this month. This is everything for now, anyway we expect more news about this Coolpad device very soon and of course we will report it, for now you can leave your opinion and expectations about it.

Next Huawei Honor 7 sells out in 2 minutes (in China)