Antutu is still used by Chinese phone makers to show how powerful their new devices are. We all know that numbers and real world performance are sometimes very different, so don’t be too shocked by these slightly lower than expected OP2 Antutu scores.

It’s quite common now to see a Chinese smartphone score over 50,000 points in Antutu, but when we talk about a device as exciting as the OnePlus 2 some were hoping to see something a little more mind-blowing from the device.

As we already know the OP2 will run a Snapdragon 810 second generation chip which is thought to be better than the original 810 with less of an overheating issue and better all round performance. Still OnePlus aren’t taking any risks and will run the chip at just 1.8Ghz to keep the phone cool and performance as brisk as we should need.

In terms of Antutu benchmarks this results in a score of 51,460 from the second generation OnePlus with 4GB RAM (if the screenshot turns out to be genuine that is). What that means for real life performance though is very little. 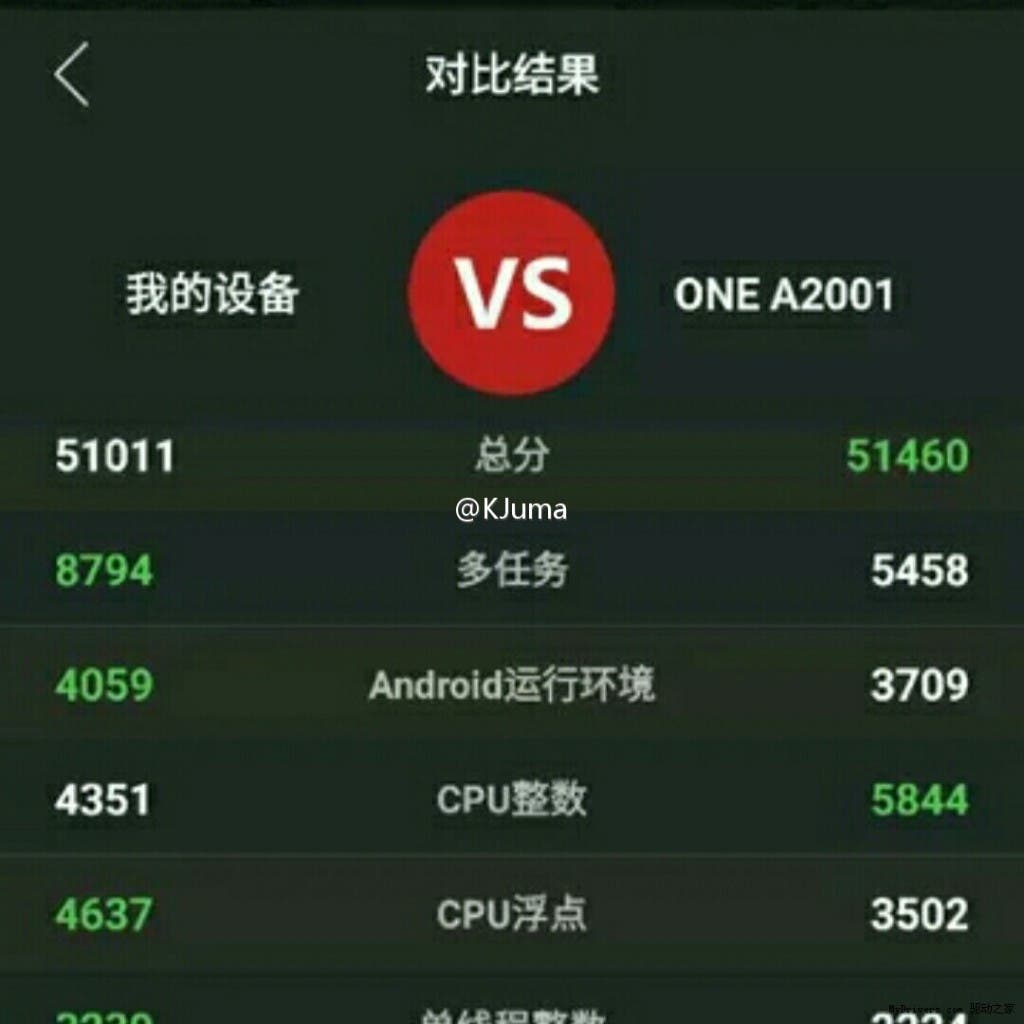 Seeing the issues that Xiaomi and other companies have had with the optimisation of the Snapdragon 810, the choice of chip in the OP2 is a concern to many. Let us just hope that the OnePlus team have made a better job of optimizing this troubled chip for the sake of their fans.

Next Yu Yureka Plus is an upgraded Yureka (with FHD display)