The dual screen Siswoo R9 Darkmoon has surfaced once again this time with photos showing the 2nd E-ink display in action.

Dual-screen phones are becoming something of an interest to Chinese companies. After Yotaphone released their dual-screen Yotaphone model Chinese phone makers have jumped on the chance of releasing their own phones with a second display to cash in on the niche. 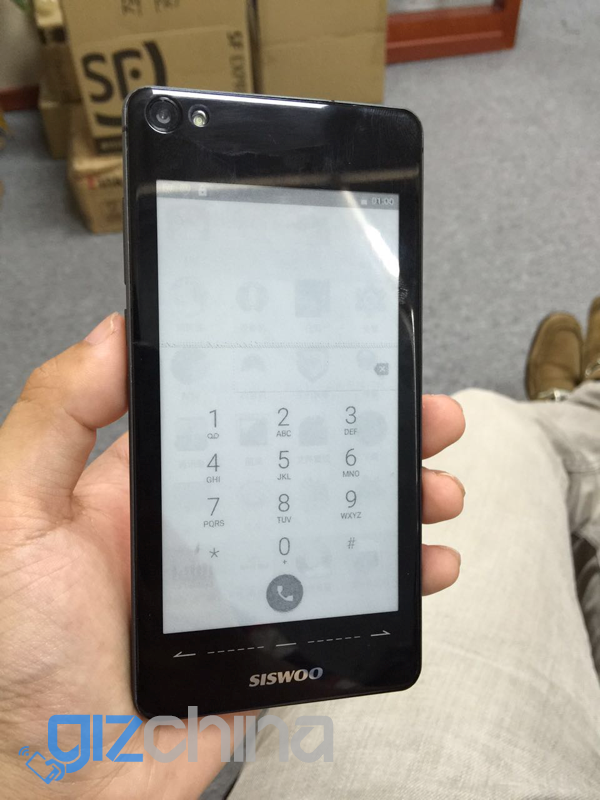 A second 4.7-inch E-ink display on the rear of the R9 Darkmoon has a resolution of 960 x 540, the idea behind the second display being that you can use it for reading emails, books and browsing at a lower drain on the battery meaning a longer useable battery life.

Siswoo do look to have something of an exciting product on their hands with the R9 Darkmoon, which also features a 3000mah battery and Qi Wireless charging, it just remains to be seen how much the phone will retail for once on sale.