ZUK have confirmed the official dates for both their domestic and international launch events which will be held next month.

ZUK, the phone start-up backed by Lenovo, have officially released the dates for their China and International launch events. Both events will be held in August with the ‘main’ Chinese launch being held in Beijing on the 11th August and their International event in Shenzhen on the 21st August.

Along with details of the launch ZUK have also sent over the first image of their Type C USB cable that will ship with the ZUK Z1 smartphone which boasts a maximum transfer speed of up to 5Gbps. 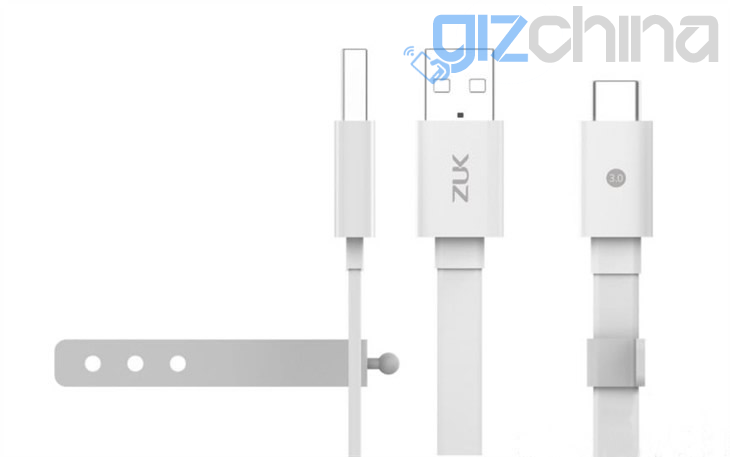 Other details of the ZUK Z1 revealed to us today include dual SIM support for LTE, 3G and GSM, 4000+mAh battery and fingerprint scanner built-in to the U-Touch navigation system.

We are trying to arrange to take part at one of the events, but if not will be reviewing the phone shortly after launch.