With all the excitement surrounding the OnePlus 2 launch you might have forgotten that Meizu had their own launch today for the super affordable Meizu m2. Here are the details.

If you had been quietly waiting for the Meizu m2 and guessed that the budget Meizu would arrive with pretty much the same design and spec as the original m1 but with added physical home button then go and pat yourself on the back as you were correct! 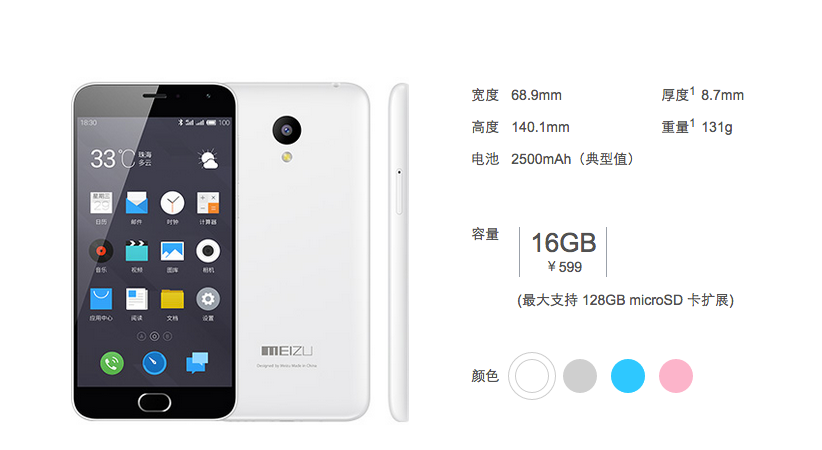 The Meizu m2 is a slight revamp of the m1 which launched at the start of the year (yes, Meizu hope that customers will replace a phone they have only owned for a few months with the latest incarnation of it…). The m2 gets the added colour option of grey and is very slightly longer than the m1 to make room for a physical home button.

Other than that slight detail the rest of the budget Meizu m2 package follows the same formula as before. The body is a unibody polycarbonate unit, Mediatek provide the processor (this time a quad-core MT6735 running at 1.3ghz), 2GB RAM, 13 mega-pixel main camera nd 5 mega-pixel front plus a 2500mAh battery.

So is there any detail which might have current Meizu m1 owners wanting to update to the m2? Well the phone comes with 16GB storage plus room for a 128GB SD card, but now there is an option to either run the SD card or a second SIM which is an option unavailable before. 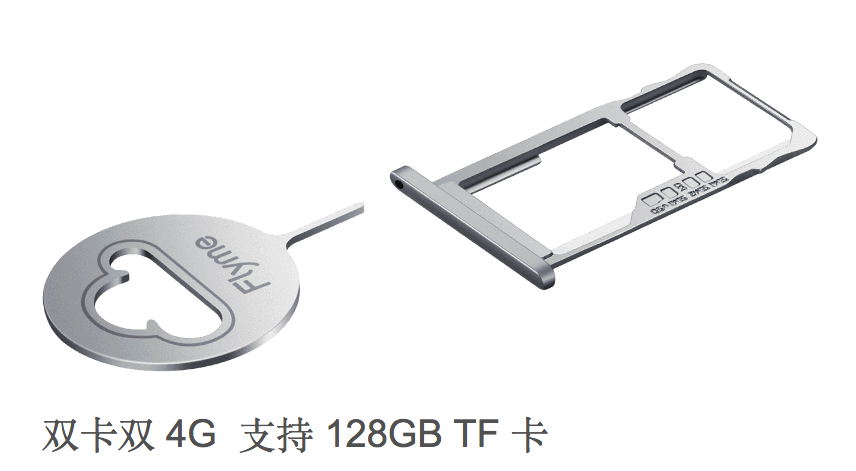 Android 5.1 also comes on the Meizu m1’s 5.5-inch HD display, and is graced with Meizu’s Flyme 4.5 over the top for added features.

With stand out features like the F2.0 aperture front and rear camera, RAM, dual SD card and 5.5-inch display the Meizu m2 does seem like amazing value for only 599 Yuan, however there aren’t huge incentives to update the phone from the m1, and the chances of this budget phone officially going on sale outside of China at such a low price a next to zero.

Next Smartisan T1 could be coming to the US very soon