Ulefone have teamed up with the Gizchina official store to offer fans the chance to buy the latest Ulefone BeTouch 2 at a speical low-price during select hours.

The Ulefone Be Touch 2 is the slightly updated version of the original Be Touch. From the design the Be Touch 2 shares the same 2.5D glass panel, CNC alloy chassis and super fast fingerprint touch ID home button as the first generation phone, but with a higher resolution 1920 x 1080 display and slightly larger battery.

You can buy the Ulefone Be Touch 2 right now on stores including the GizChina Shop at the recommended retail price of $229.99, but our team have worked closely with Ulefone to offer a special price to fans of only $199.99. 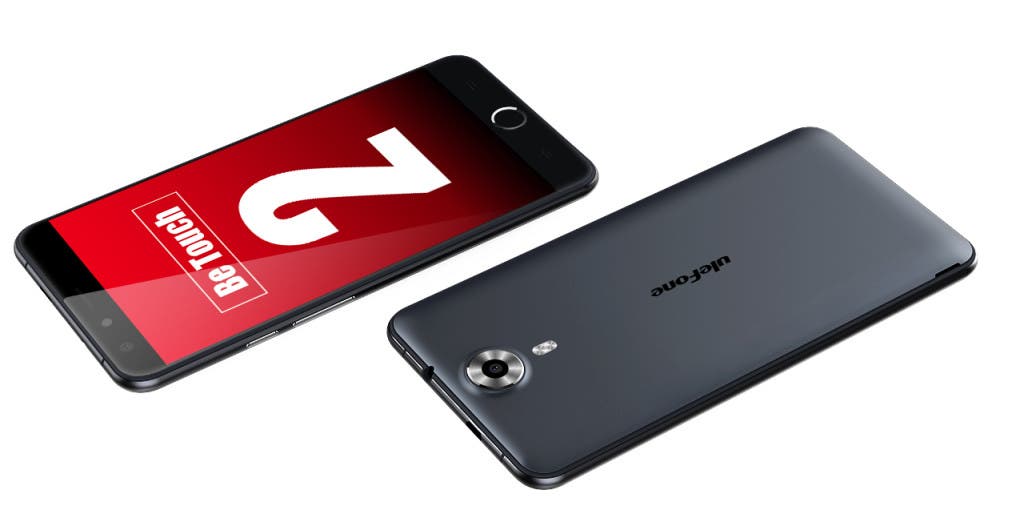 Instead of relying on an invite system, the sales will be held at 5 specific times from during August for a total of 10 hours, meaning you have 2 hours during each sale to get the Ulefone Be Touch 2 for just $199.99.

If you opt to buy the Be Touch 2 at the original RRP of $229.99 then keep in mind that you will also get the following free gifts and services:

If the idea of buying the Ulefone Be Touch 2 gets your wallet in a frenzy though but you fancy getting your hands on the FHD flagship with Sony IMX214 rear camera never fear! We are holding a giveaway where you can win a FREE Ulefone Be Touch 2. More details here.

Previous Video: Blackview will be releasing source code to their phones next week, CM12.1 already in the works