The OnePlus 2 may be the talk of the town, but Meizu’s MX5 is doing all it can to compete against the phone.

The MX5 is due to launch in India on the 26th of August via online marketplace Snapdeal, Gadgets to use reports. Which means that this isn’t an official announcement, but something you should take with a pinch of salt. 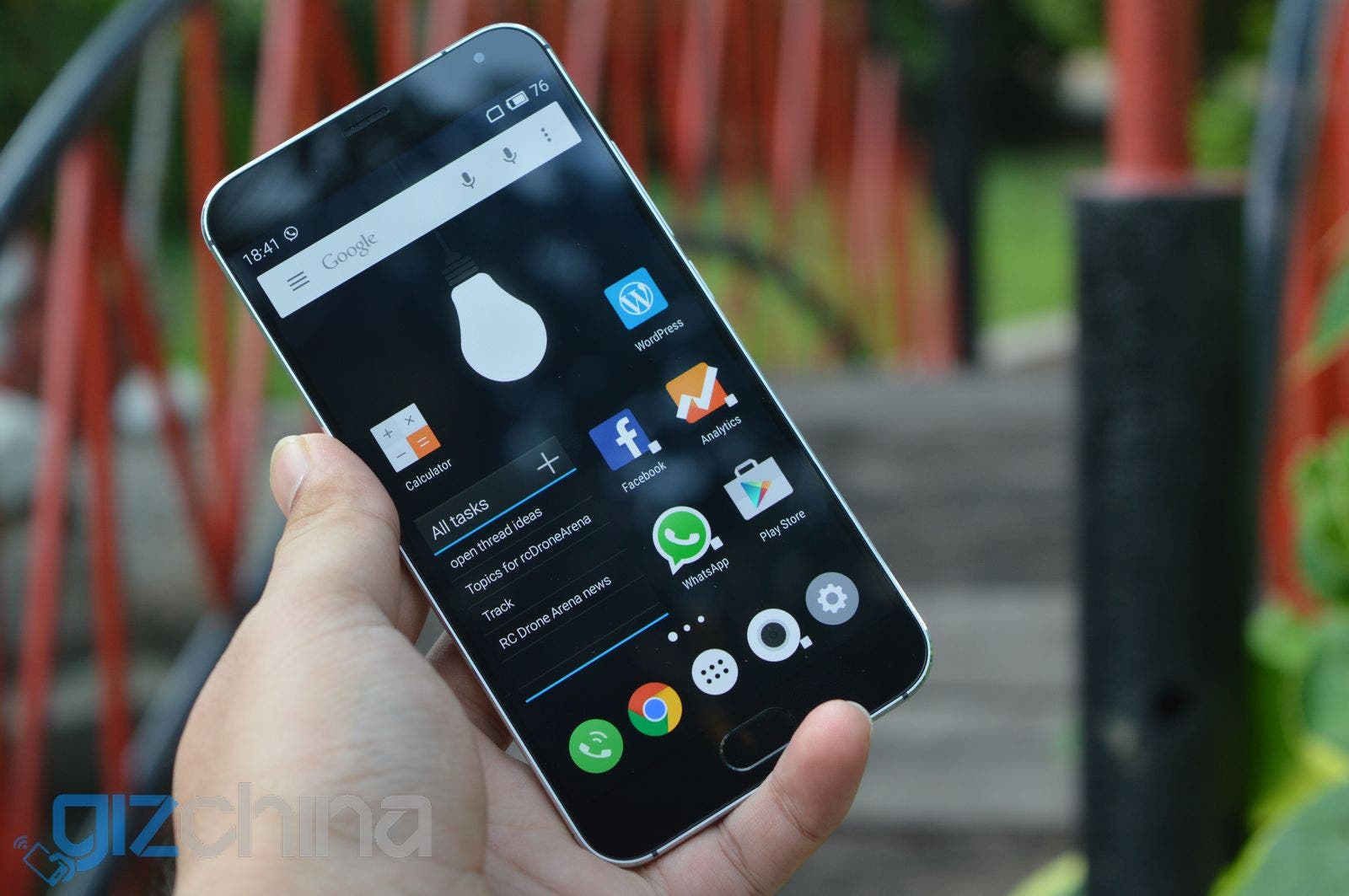 Now since there’s no official word on an India launch, there’s no pricing info either… but if we were to speculate, a 17,999 INR price tag for the Meizu MX5 would be our first guess. Xiaomi’s Mi 4 and a few other phones including the OnePlus One sell for around that much in the country, and the MX5 would be an addition buyers would welcome.

Next Asus ZenFone Max manages to cram a 5000mAh battery in a 5.2mm frame