Gimbals have been around forever, but it is only now that we’re starting to see some really nice ones that don’t cost a bomb.

Zhiyun is a name you might not have heard of before, but the Chinese company makes some interesting consumer grade stabilizers/gimbals. And now that smartphone cameras have reached a seriously high level of quality, the importance of stabilization only becomes greater.

The Zhiyun Z1-Smooth is a 3-axis gimbal that is made especially for smartphones. It uses three motors to stabilize your smartphone to enable you to take some seriously smooth and vibration-free footage. We spent some time with the Z1-Smooth, and here’s what we think about the product.

Zhiyun Z1-Smooth Review: In the Box 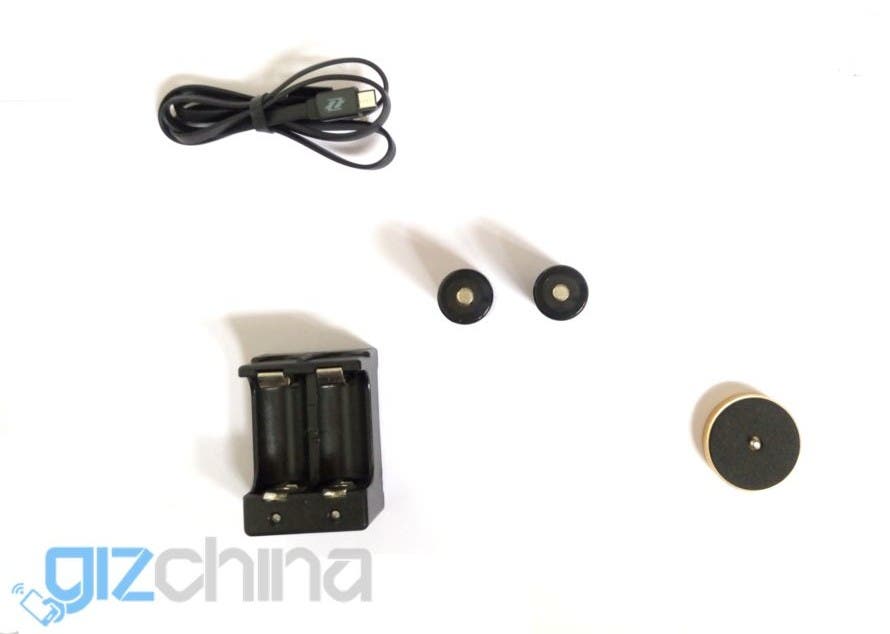 In the box (that is made out of the same recycled cardboard as Xiaomi’s retail boxes), you find the gimbal itself, along with two 18350 LiPo batteries, a charger to charge them, a micro USB cable, user’s manual and a counter-weight, should your phone make the gimbal feel imbalanced in the hand. 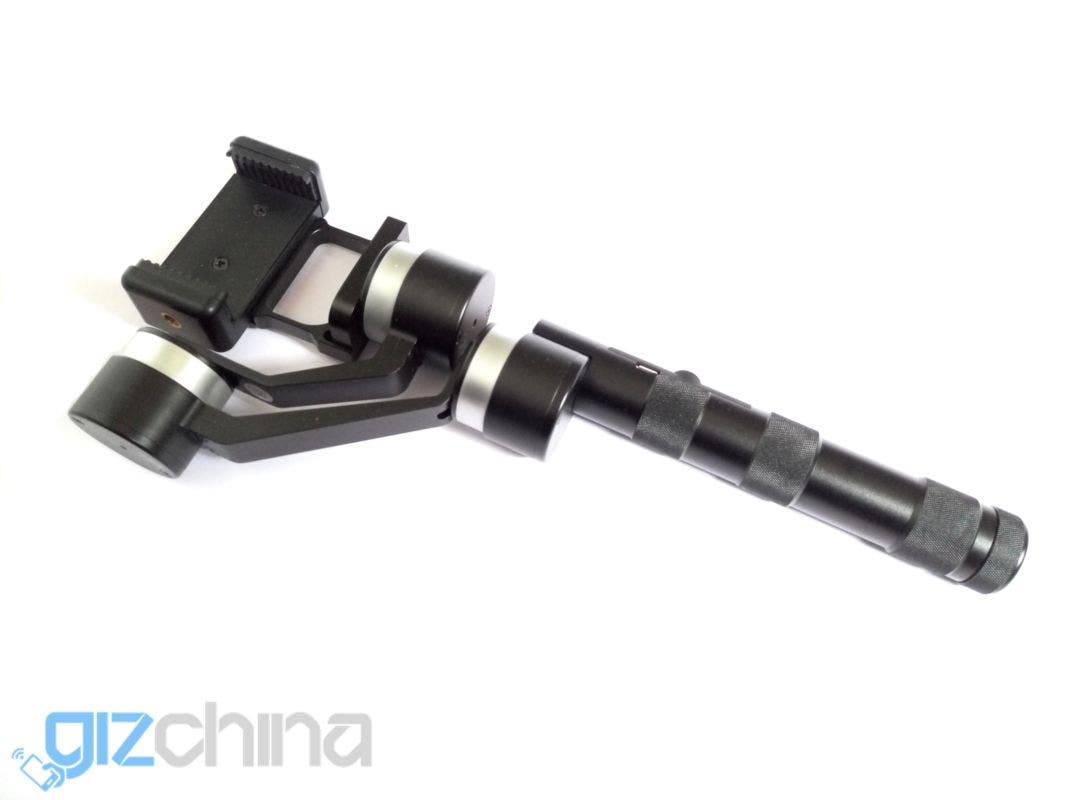 This is the first time that I’ve tested a gadget of this kind, and honestly I love it. The Z1-Smooth really brings the stability in the video I’ve always longed for… especially since smartphones cameras got to the level they are at now.

To turn on the Z1-Smooth, insert the batteries and press the button on the bottom. Once that’s done, you need to fit your phone in the clamp provided. I’ve tested it with phones up to 5.5-inches in size (the Meizu MX5), and it works no problem.

Once that’s done, you now need to press and hold the button in the middle to arm the motors. This will bring your smartphone to what I call ‘level zero’. Essentially this should be where you want the phone to point without giving any inputs. If you aren’t happy with where the camera’s pointing at, you can use the up and down buttons (there’s only three control buttons, you’ll figure it out) to adjust the position.

There are two main modes on the Z1-Smooth, first (i) is where it’ll basically just stabilize and compensate for movements, and the second (ii) is when it’ll keep pointing at one particular direction regardless of how you move.

For general video and such, the first mode is where you’ll be spending the most time. Mode II is something that’ll suit budding phone filmmakers, YouTubers and such.

The two batteries might look small in size, but the gimbal lasts surprisingly long on those. You can easily get more than two hours of usage from the batteries of the Z1-Smooth, which in my book is pretty impressive. 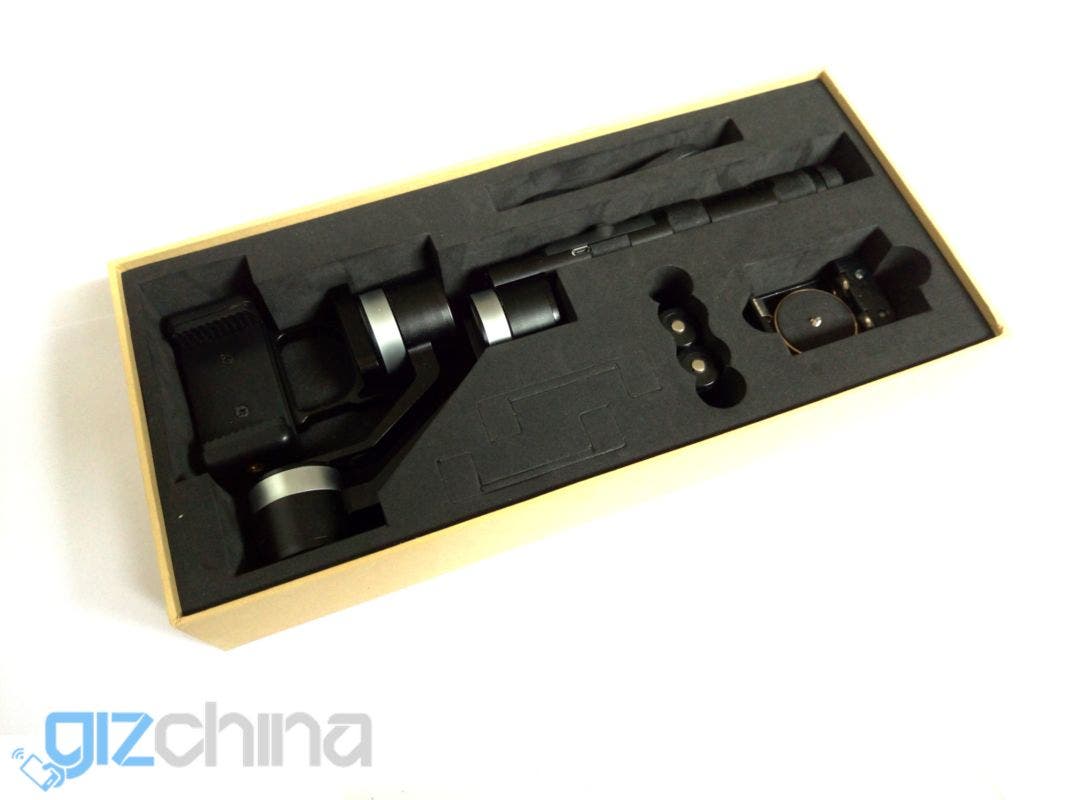 The Z1-Smooth is among the best built pieces of kit I’ve ever tested. It feels well made, has the perfect heft to it, and surely doesn’t seem like it’ll break from a drop or two. That said, the device itself is quite a complex machine, and I’d strongly recommend you taking better than average care of it. 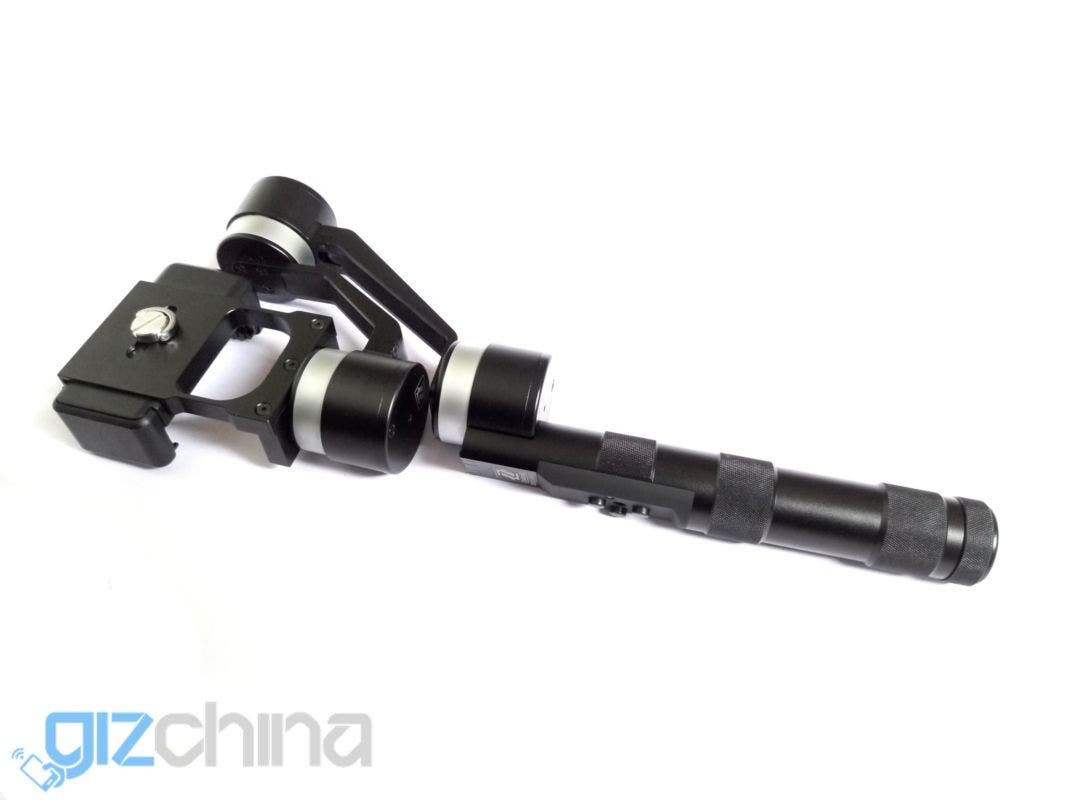 Is the Z1-Smooth a product I’d recommend? Definitely yes. Is it for everyone reading this article? Probably no. It might sound like a very novel accessory to have at first, but at around US$260 it isn’t dirt cheap, so purchase only if you think you will use it enough.

It isn’t something that’ll replace full blown camera gear, but it is definitely a device that is worth carrying around in places where it isn’t worth going all guns blazing with massive gear. I think I’m going to use the Z1-Smooth quite a bit in the coming months, especially when filming device videos, etc. at launch events.

TECNO POVA 4 Pro Review: this is ready for (gaming) battle!