Today we received some photos of the upcoming Ulefone Power a phone alleged to sport a 6200mAh battery. Though full specs haven’t been revealed we can see that the Ulefone Power is something quite special.

The guts of this battery monster might be off access for our eyes and ears for now, but the design of the Ulefone Power does offer a few hints at some interesting and useful key features. 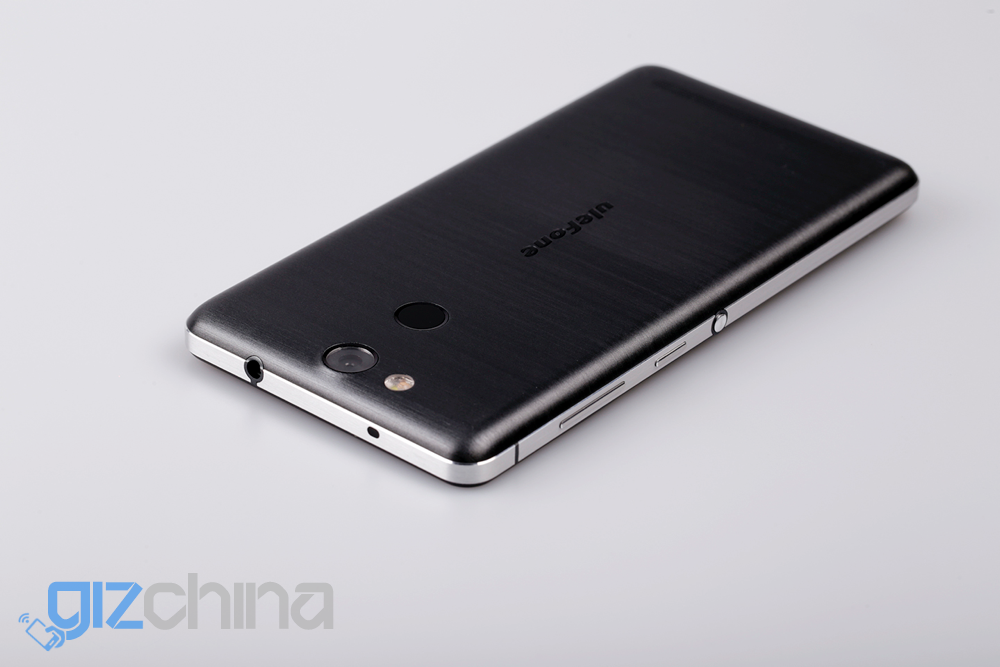 From the top of the phone we can make out an oval outlet next to the 3.5mm headphone jack. This is apparently an infrared transmitter. So predictably, a remote control app of some description should be preinstalled on the smartphone to handle home appliances like air conditioners, TV’s and DVD players. 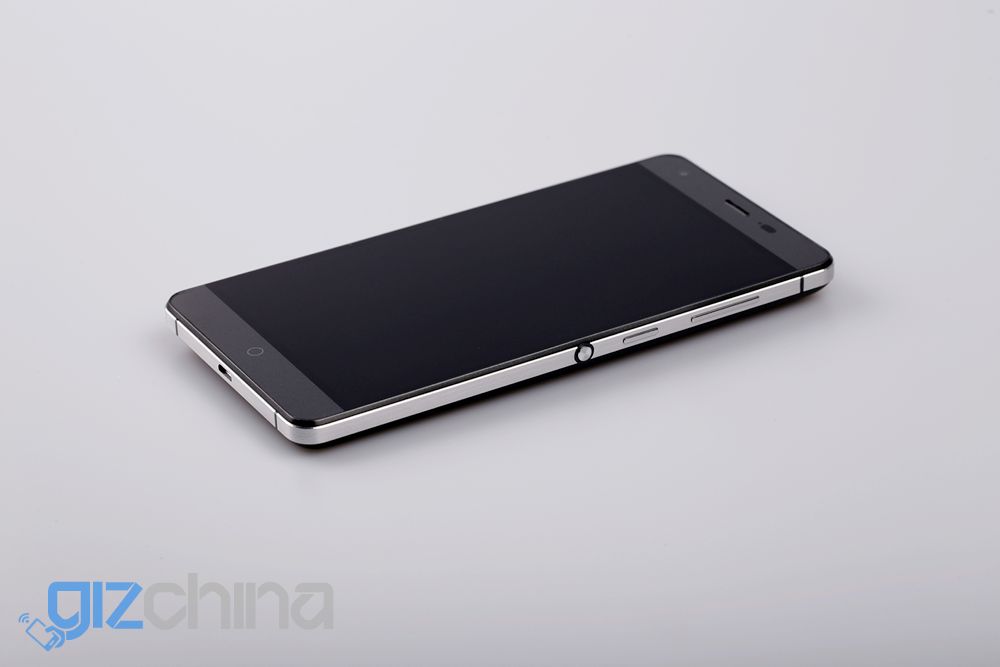 Along the right side of the Ulefone Power, there is a round shortcut button similar to the button found on Sony devices. We can guess that the button will be used for the camera shutter and might also be used as a shortcut for other applications.

Fans of the Ulefone Be Touch 2 fingerprint scanner will be happy to see that a similar sensor has been retained for the Power, but this time located on the rear of the device. Other controls will be a home key and Android navigation buttons either side of that with back lights.

The Ulefone Power is a ‘function over form’ type of device, i.e not the most beautiful but with a huge 6200mAh battery, finger print scanner, IR remote and physical shutter button there are surely enough features there for the chunky phone to make a few friends.

Read Also:  First details about the Redmi K40 Ultra has been revealed

Like all top of the range Ulefone devices, shop.gizchina.com will be one of the first online resellers to offer the Ulefone Power once launched. Watch this space for more details.