We have received our Meizu m2 from shop.gizchina.com, watch our video unboxing and first impressions to see what we think of the latest budget Meizu.

Meizu joined the ranks of budget phones with the Meizu m1 note and Meizu m1 less than 6 months ago, and have already released updated versions of each phone which are available on sale now. The Meizu m2 is the most compact of the current Meizu range packing a display of just 5-inch but with a HD resolution. With its white plastic unibody design it reminds us of the Meizu MX3 from a few years back, but this phone only costs a fraction of the old flagship phone did. It also sports a physical home button too which all Meizu phones are getting. 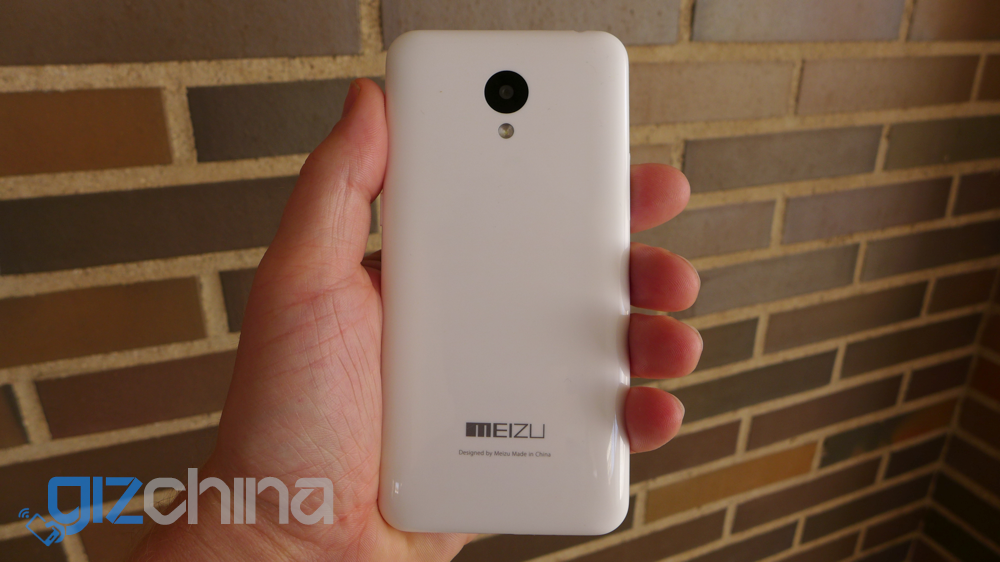 Behind the 5-inch display is a Mediatek 1.3Ghz 64bit processor giving the phone 4G LTE support, and spritely performance. 2GB RAM handles multitasking and internal memory has been boosted to 16GB plus there is room for a 128GB card if you need more. If you aren’t running an SD card the SIM tray can also accept dual SIM cards. 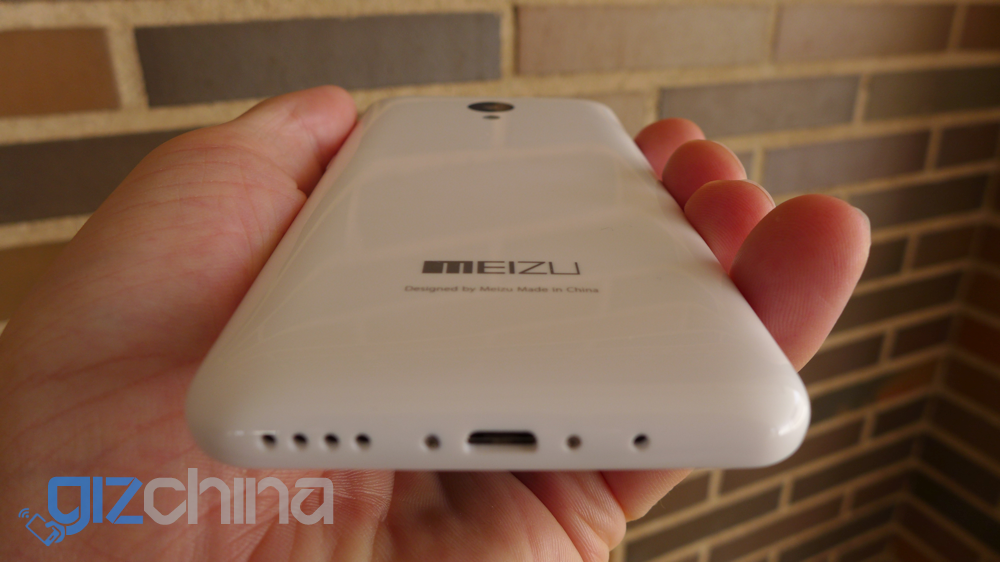 The hardware in the Meizu m2 is surprise for the low price and includes a 13 mega-pixel rear camera, 5 mega-pixel front camera and 2500mAh battery which is rather large for an effcient 5-inch phone. 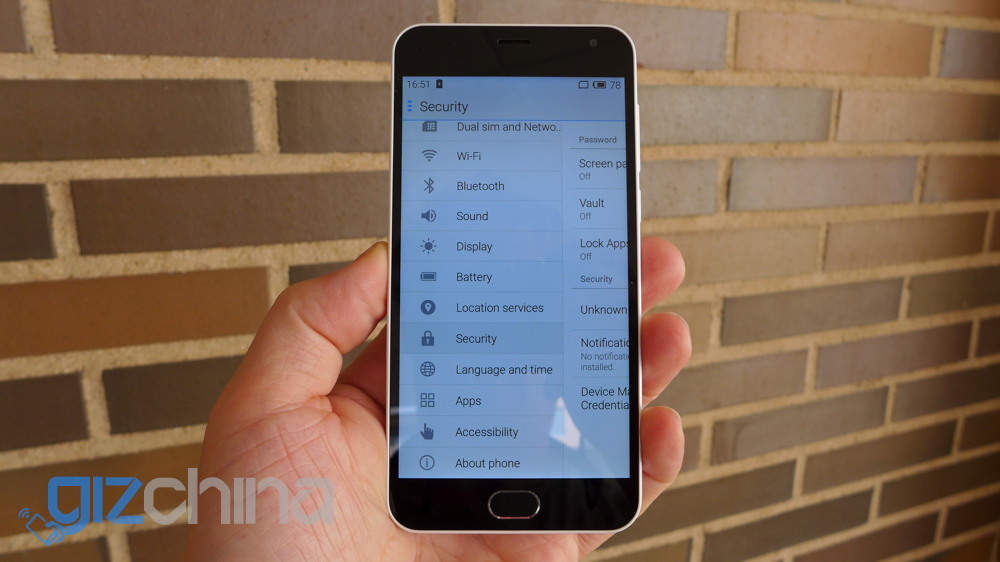 As with all Meizu phones the Meizu m2 ships with Flyme, a custom Meizu ROM. What is really great though is that Meizu ship the full version of Flyme on the m2 so all the same great features MX5 users get to use are also available on the budget phone.

We will be reviewing the Meizu m2 soon and also holding a giveaway so that one lucky GizChina reader can take this budget phone home with them.