iNew’s been away for a while, but from what they’re up to right now, it appears that they’ve been up to some work.

After announcing the MT6735 powered L3 yesterday, iNew talk about the new U5 which is another entry-level phone. 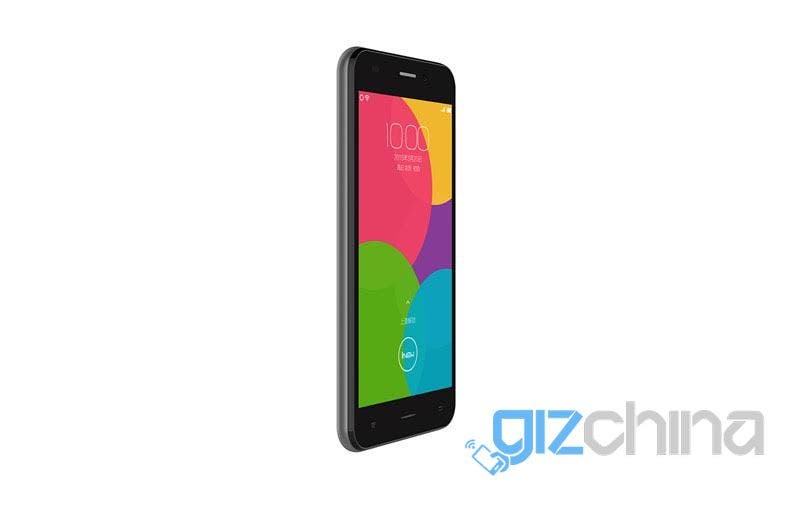 The phone has a 5-inch 1280 x 720p display and comes with 1GB of RAM, 16GB on-board storage and a camera department consisting of an 8 mega-pixel rear shooter and a 2 mega-pixel front. A 2300mAh battery powers the phone.

From the looks of it, the iNew U5 looks a little like the Lenovo Sisley S90 (which itself reminds us of the iPhone). There’s no word on the official pricing yet, but the phone should be somewhere around the US$110 mark when it does go on sale.

Have you used an MT6735 phone so far? If yes, what do you think of it? Let us know in the comments section below. 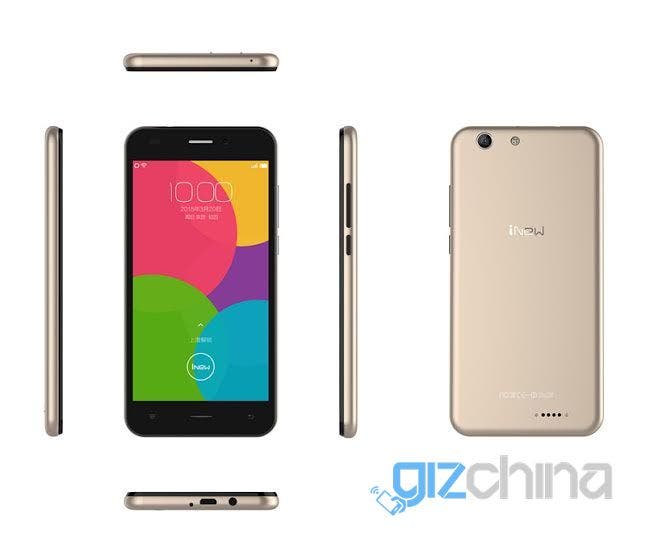