Meizu’s had quite a hectic year. Device after device, market after market has been the story of 2015 for Meizu so far, but the brand doesn’t seem to want to stop.

There’s word going around that Meizu is working on the launch of the MX5 Pro, but a confirmation from the company is pending yet. What we do know is that Meizu might well be on course to launch a Xiaomi Mi Router-esque device, something which a recent patent filing confirmed for us.

Without trying to put it mildly, I’ll say that the router seems pretty much inspired by Xiaomi’s offering. That’s all we know so far, because its only the diagrams that we have access to so far.

However, that doesn’t stop us from speculating. The Mi Router is a powerful system that can double up as a NAS; Meizu will most certainly include that functionality and then more, perhaps. Smart homes are the ‘in’ thing right now, and making a router that can also act as an access point for all your household electronics is something definitely possible.

Dealing with the price is going to be tricky for Meizu, anything around (and hopefully lower) than the Xiaomi alternative is what we’re expecting to see. 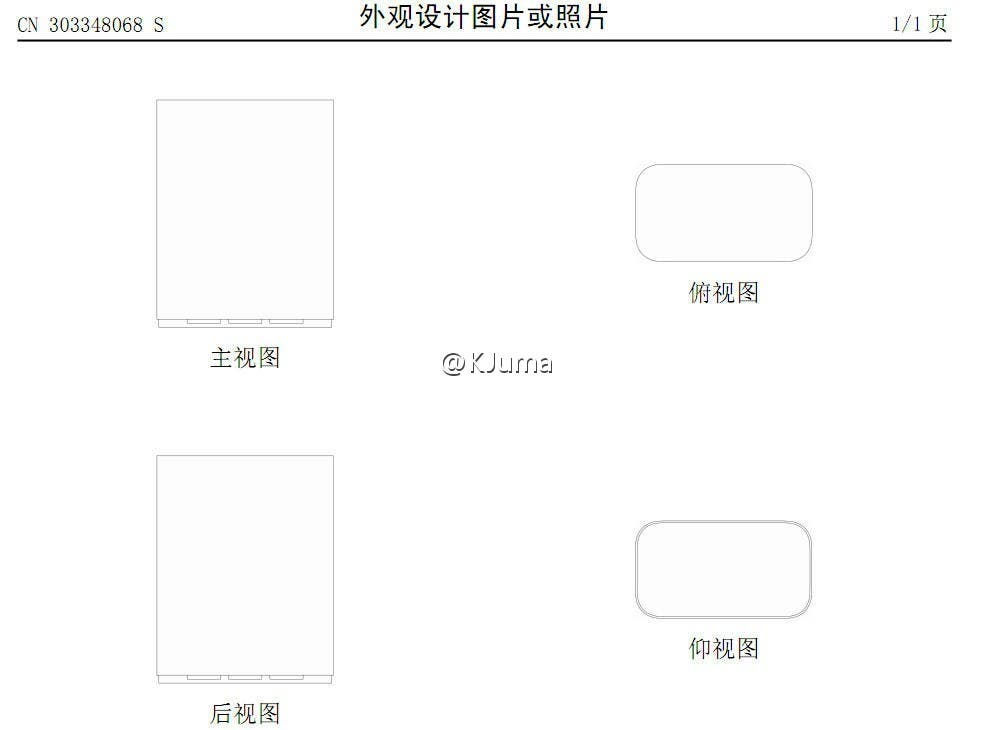 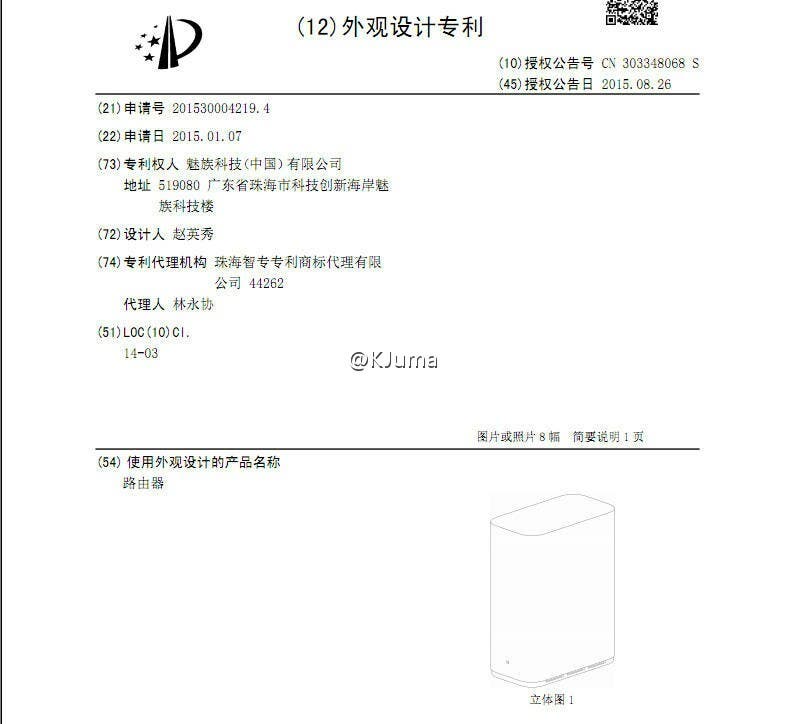 Previous Is your OnePlus 2 suffering from an unresponsive home button?