Zopo might have looked like they were down and out for most of this year, but new leaks show an upcoming model that has the goods to put the Chinese phone maker back on the map!

For those of you who follow @GizChina on Twitter you may have already seen a leaked image of the upcoming Zopo phone already. I wanted to post the image in the news at the same time as the Tweet but at the time there wasn’t much information about the phone.

A new leak posted this weekend shows another side of the unnamed Zopo phablet with more details about the specification of the phone.

If the details are accurate then Zopo are really looking at launching a flagship phone with the level of hardware that could even rival models from larger and better known phone brands from around the world.

The reports state that the new Zopo will boast a deca-core processor, 4GB RAM , and 20 mega-pixel main camera. Our own sources have mentioned similar specifications and even informed us the large screen device will boast a 2K display too! The Twitter image we posted also shows a fingerprint scanner UI. 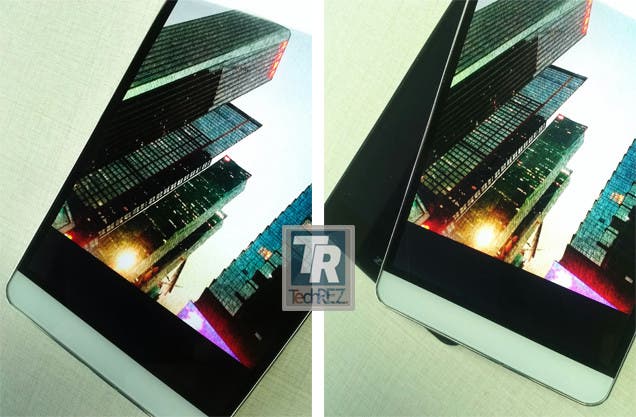 Zopo sure have their game face on for this upcoming model in terms of hardware, but what really remains to be seen is how the user experience and OS of the phones have been improved.

A launch date is still quite far off for the new Zopo which should be on the market in the first quarter of 2016.

Previous What do you think of Meizu's new logo and branding goals?

Next Cyanogen powered ZUK Z1 will be officially available from Shop.Gizchina