Later today I will be at IFA and hope to get my hands on the Huawei Mate S, but if I wasn’t already in Berlin and needn’t have to wait with the rest of the media to see the phone as it has already been leaked in all its glory.

Huawei have been teasing the Mate S launch for weeks now, and with just hours to go before the official IFA launch the phone has already made its way on to the net in a series of hands on photos.

This isn’t the first time the Huawei Mate S has been seen ahead of launch, but these images are the best so far and appear t show us what the final production phone will look like. 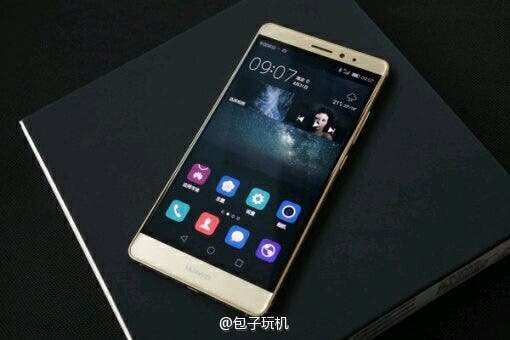 An all alloy gold body looks similar to the chassis of the Mate 7, but the new Huawei is smaller and has a 5.7-inch 2.5D glass display. The option to go for 5.7-inch is interesting and looks like a direct challenge to Xiaomi’s Mi Note line of phone. Hopefully we will find the Mate S is just as easy to handle as the big screen Mi phone. 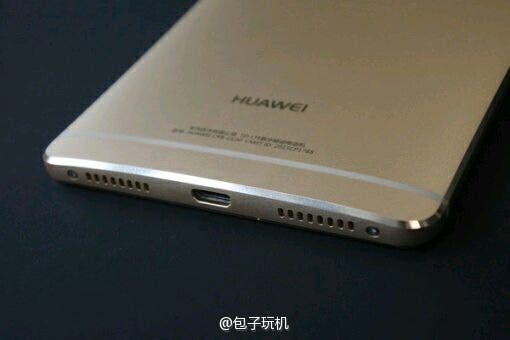 The images show us the alloy unibody of the phone has dual speakers in the base and a standard USB port. For Huawei to use a standard USB while others are using USB Type C is a good move. At this time it is quite hard to find Type C accessories, and Huawei are obviously waiting for next year to introduce the new standard. 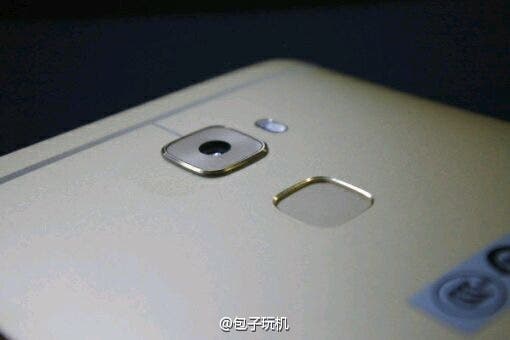 A fingerprint scanner on the rear is located below a 20 mega-pixel camera and dual LED flash. 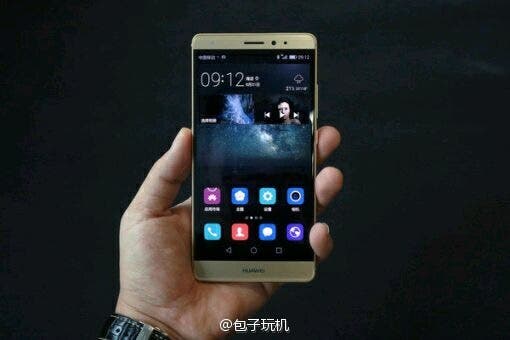 We will find out later today if the internal specifications are accurate or not, but the information which was posted with these leaks stats a Kirin 935 chipset, 3GB RAM, 32GB memory, 4100Ah battery and EMUI 3.1 based on Android 5.1.1.

We’ll let you know later today what the Huawei Mate S is like in the flesh at IFA.

Next Rumours say Meizu ME5 flagship could cost $785