Besides the battery-rich P1 and the very selfie phone, the Vibe S1, Lenovo has also taken the wraps off of a new range of Yoga tablets.

The Yoga Tablet 3 (8-inch) comes with an 8-inch display with a 1280 x 800p resolution, a quad-core 1.3GHz Qualcomm APQ8009 processor with 1GB RAM and 16GB ROM, an 8 mega-pixel rotatable camera with a 6200mAh battery. The device has two front facing speakers and runs Android 5.1 Lollipop. 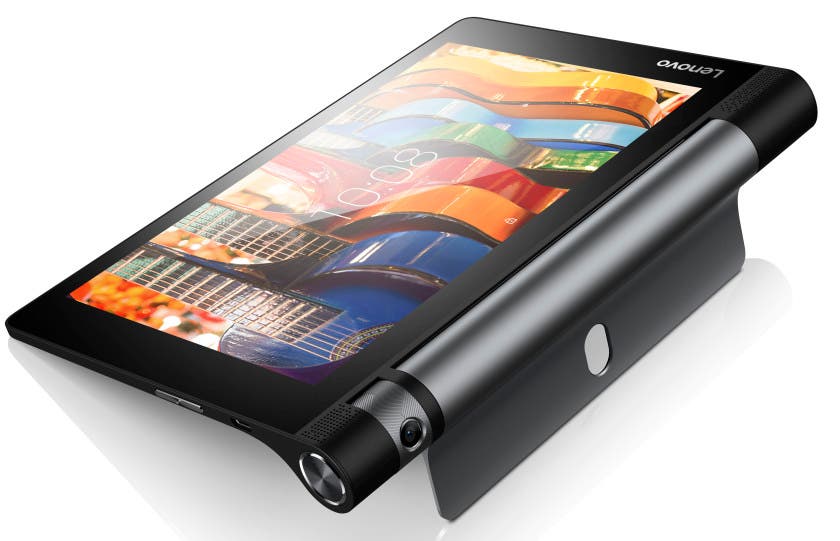 The Yoga Tablet 3 (10.1-inch) features a larger screen, but the same 1280 x 800 pixel resolution, and the same set of specifications as the 8-inch version save for the battery which gets an update to 8400mAh on this one. 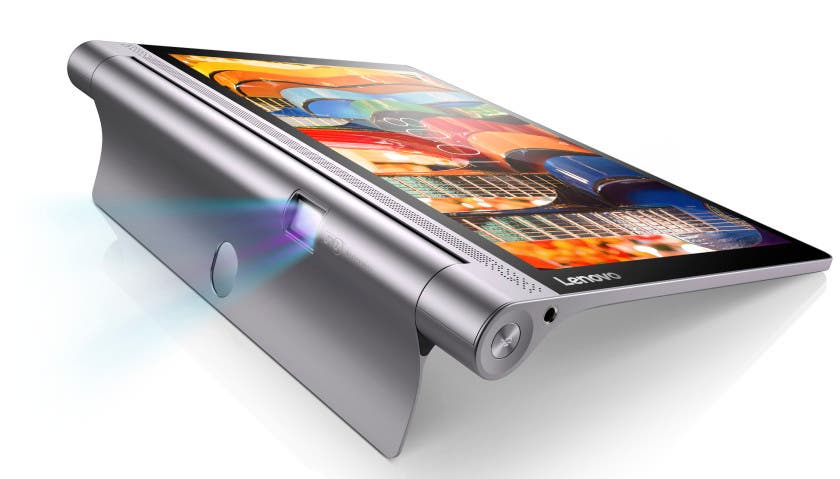 What’s special about the Yoga Tablet 3 Pro is that it has a built-in 70-inch Pico Projector with a brightness of 50 nits and digital focus as well as gesture control.

This version also features the largest battery of the three in a 10200mAh cell, and doubles the number of speakers to four front facing ones.

Next Breaking: New JiaYu phone in the works, a balance of performance and price