Motorola may not have the largest arsenal of products to offer, but what the now-Lenovo-owned firm does have is perhaps some of the best software running on its devices.

Announced at the IFA earlier today was the new Moto 360 smartwatch as expected. Interestingly, instead of being a unisex wearable like other smartwatches around, the Moto 360 (2nd gen) comes in different variants. For men, the new Moto 360 can be had in either 46mm or 42mm dial options, whereas there’s only a 42mm version for women.

The 42mm variants feature 1.37-inch LCD displays with a resolution of 360 x 325, while the larger 46mm version has a 1.56-inch LCD display with 360 x 330 resolution. Regardless of size, all versions of the new Moto 360 feature a Snapdragon 400 processor, 512MB of RAM and 4GB of on-board storage… which is a spec set very similar to that of the Asus ZenWatch 2 which we saw earlier today. 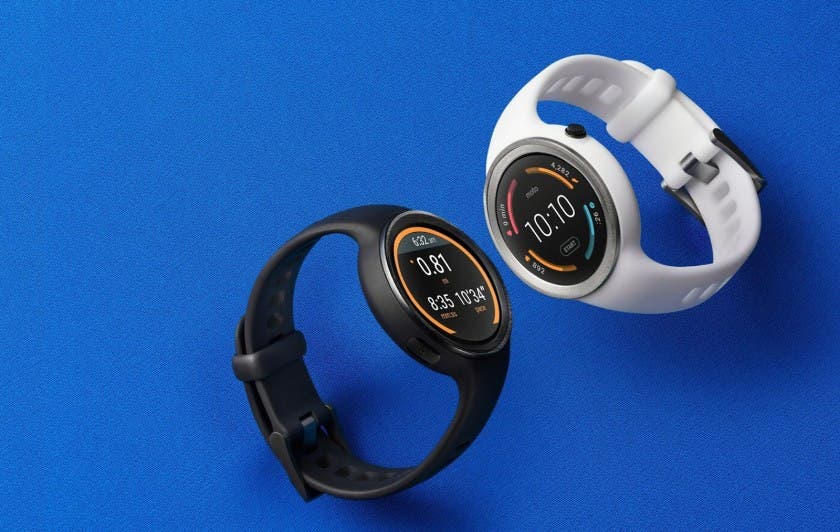 Besides the men’s and women’s versions, the Moto 360 (2nd gen) also comes in what you could call a sportsperson’s version aka Moto 360 Sport. What differentiates the sport version from the rest is a GPS module, a silicon strap, and an AnyLight display which is designed to allow better readability.