Today we have received the first real photos of the Ulefone Paris ahead of the official launch next week.

After the release of their 5.5-inch flagship Be Touch and Be Touch 2 phones, Ulefone have decided to concentrate on a smaller 5-inch model for their next device. 5-inch mobiles are becoming increasingly rare these days despite a large portion of the smartphone community still wanting a more compact device.

The 5-inch Ulefone Paris adopts a 2.5D Corning Gorilla Glass 3 protective glass front panel with clear plastic back plate to give a glossy finish. The main structure of the phone is a magnesium alloy chassis giving the Paris a thickness of just 8mm and overall weight of only 128g. 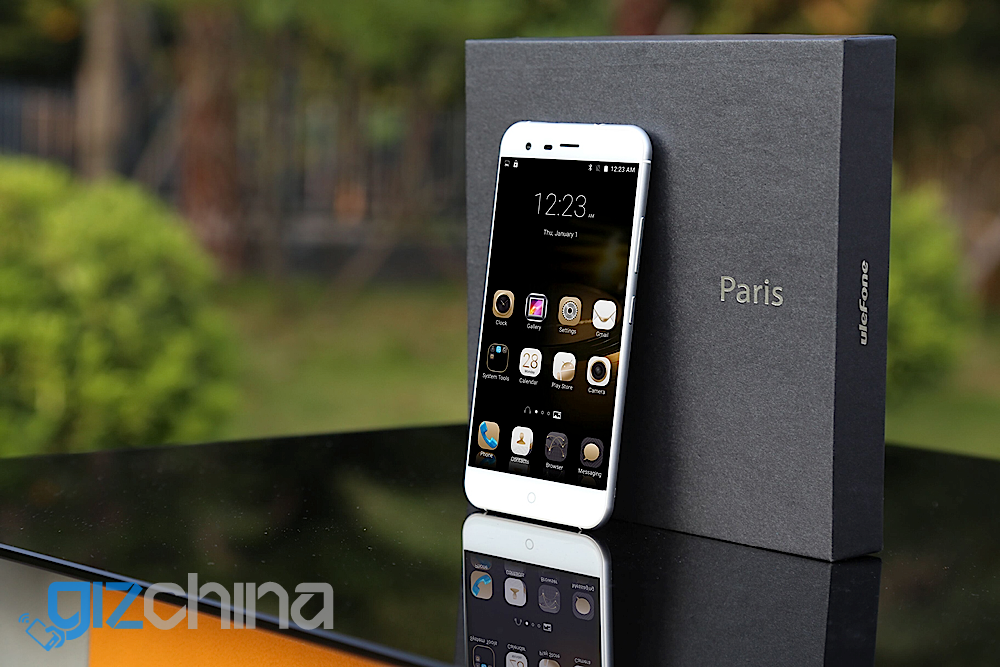 Ulefone say the Paris will ship with Android 5.1 installed as standard and that we will see Ulefone’s custom U-Launcher in action for the first time.

Next OppoStyle begin official international preorder of the Oppo R7 Plus