If you are over in HongKong this October then perhaps you can get over to the Global Source Expo and see some of the latest Chinese tech on offer.

Global Sources shows are a great place to take a look at the up and coming tech from China and other parts of Asia. Usually the show is attended by all our favourite Chinese brands producing smartphones, wearables and action cameras.

So far Chinese phone maker Blackview have confirmed that they will be in attendance and will show off their entire range of phones, but the device that we would be most interested in seeing is the Blackview BV9000 flagship. 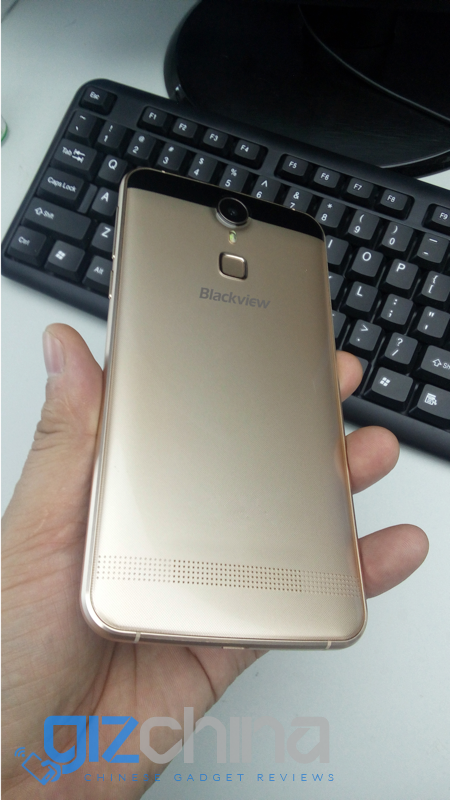 We don’t know if the BV9000 will be on show at the fair, but it will certainly be worth the trip to the Blackview booth to see if it is there. The phone will launch later in the year with 2K display, fingerprint scanner, and Mediatek MT6795 chipset.

We’ll have more news from the event in October so stay tuned.

Next Yu Yunique is the cheapest CM OS phone at $75