LeTV have released the full hardware configuration and pricing for it’s first VR headset, its not just an empty plastic box.

Earlier this week LeTV released a bunch of new products, one of them was a pair of goggles that are simply called the “Super Helmet”. The VR headset looks similar to Samsung’s VR offering, but rather making an empty plastic box which needs a phone to operated (ala Samsung), the LeTV hardware is a little more involved.

Inside the headset there is a Sharp 5.5-inch 2K display with a resolution of 2560 x 1440. The screen supports 3D and 2D images and 1080 video playing at 60FPS. The effect the goggles gives is a 1000 inch theatre screen at a distance of 15 meters! So slipping these on is like walking in to your own mini cinema.

On the side of the goggle are hardware buttons for switching between 2D and 3D, a brightness control and volume control. The 450g headset also supports a 3.5mm headphone jack, and USB Type C for charging and data transfer. 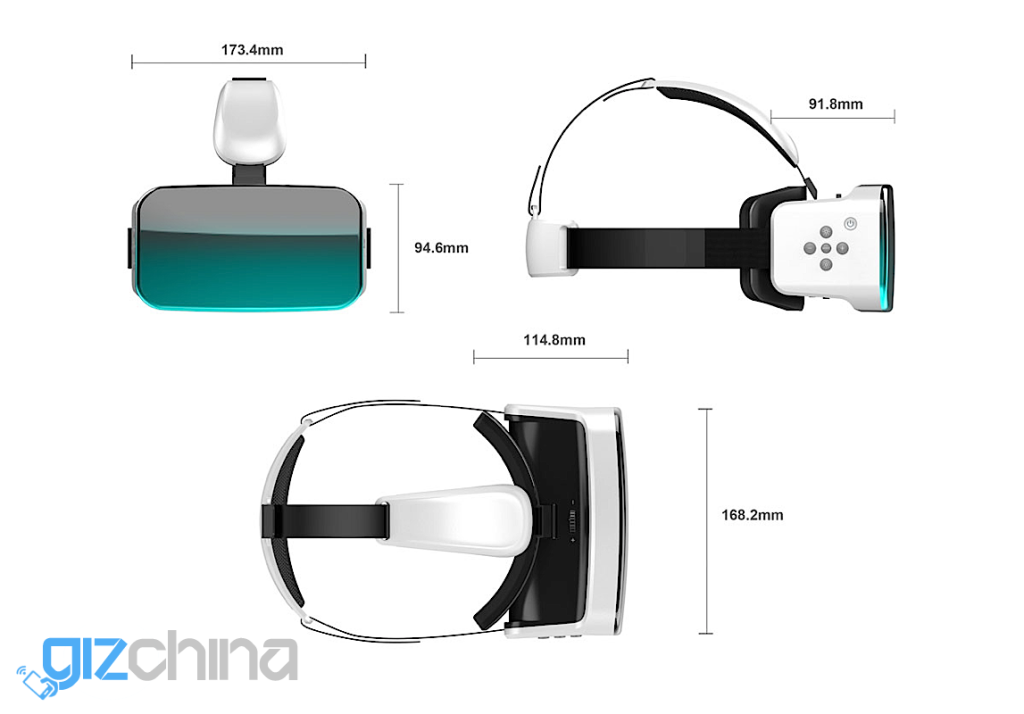 LeTV will begin selling the ‘Super Helmet’ online soon for 1999 Yuan. Do you think they are worth it? Or would it be better to spend around the same on a smartphone and pick up a pair of Google Cardboard?

Previous Mini review: The world's smallest quadcopter is a lot of fun!