If the massive-and-powerful Blu Pure XL isn’t a device that suits your sense of fashion, you might want to take a look at the all new Vivo Air LTE which is a slender and sleek phone that doesn’t cost much.

The device is just US$199, and measures just 5.1mm thick. GizChina patrons will be reminded of the Gionee Elife S7, which is a lot more expensive than this phone, but also differs in a few places including how it looks.

Moving on, the Vivo Air LTE comes powered with a Snapdragon 410 processor with 2GB RAM and 16GB storage, along with an 8 mega-pixel rear camera, a 5 mega-pixel front facing camera and a 2050mAh battery. 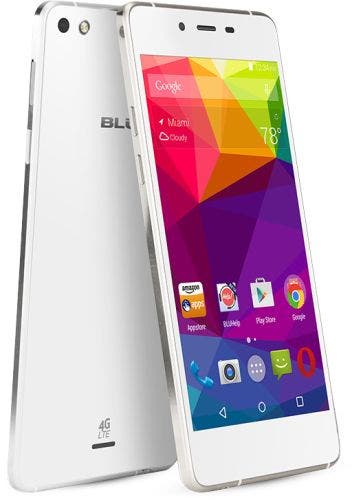 The 4.8-inch screen features a 1280 x 720 pixel resolution, so if the other specifications weren’t enough, this should tell you that the Vivo Air LTE is strictly mid-range at max.

Coming back to the very similar looking Elife S7, the Vivo Air LTE is second to the phone in almost every aspect, and hence the price tag of just US$199 which I would say is impressive.

The Vivo Air LTE is on pre-order via Amazon and is set to start shipping September 22nd.

How’s the Nougat performance on the budget AGM A8 ?

First Impressions: The Elephone Trunk is a shockingly nice $100 smartphone