Windows tablets have pretty much killed the need for Android ones, at least as far as productivity devices are concerned.

More and more Windows TV boxes are coming out too, with the Voyo V2 being the newest of the lot. The V2 comes powered by Windows 10 out of the box, and has some interesting internals to go with it.

First off, it comes with a 5000mAh battery which means it isn’t just a TV box running full desktop Windows, but also a power bank. Second, it doesn’t just have 32GB eMMC/flash storage, but a 64GB SSD storage, which in my books is pretty impressive for a Chinese TV box. 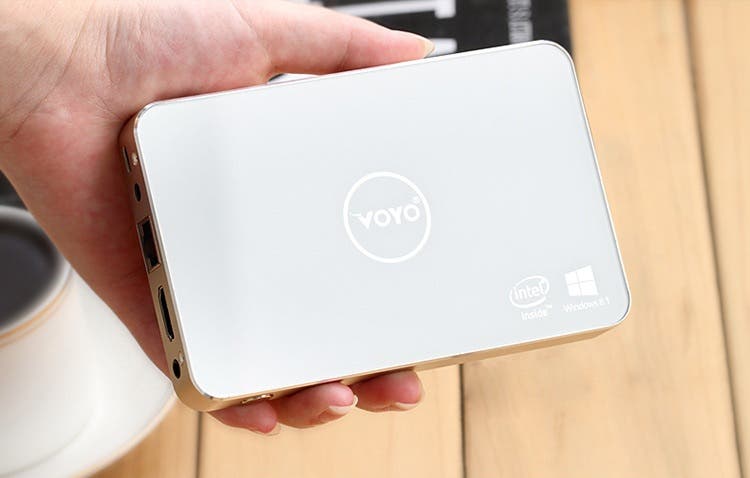 The Voyo V2 is powered by the Intel Z3735 and has a glass-covered metallic body. The connectivity suite includes HDMI out, an Ethernet port, a 3.5mm headset jack port, WiFi and Bluetooth.

The device is currently priced at US$110 and can be bought via stores such as Gearbest.