At the start of the year Blackview released the Omega, the phone had a nice build, but lacked features and had a high price tag. The new Omega Pro rectifies those issues while getting a new lower price point.

What we liked about the original Blackview Omega was the metal chassis, glass front and rear panels and overall build quality. What we didn’t especially like was the high price and lack of LTE.

The new Omega Pro costs $149.99 and retains the same materials and build, but adds a Mediatek MT6753 chipset and LTE support to the mix. While they were adding the newer 64bit processor, Blackview have also bumped the supported SD capacity to 128GB, and increased RAM to 3GB.

Dual SIM is also possible, however you have to choose if you want dual SIM or a single SIM and micro SD card or not. 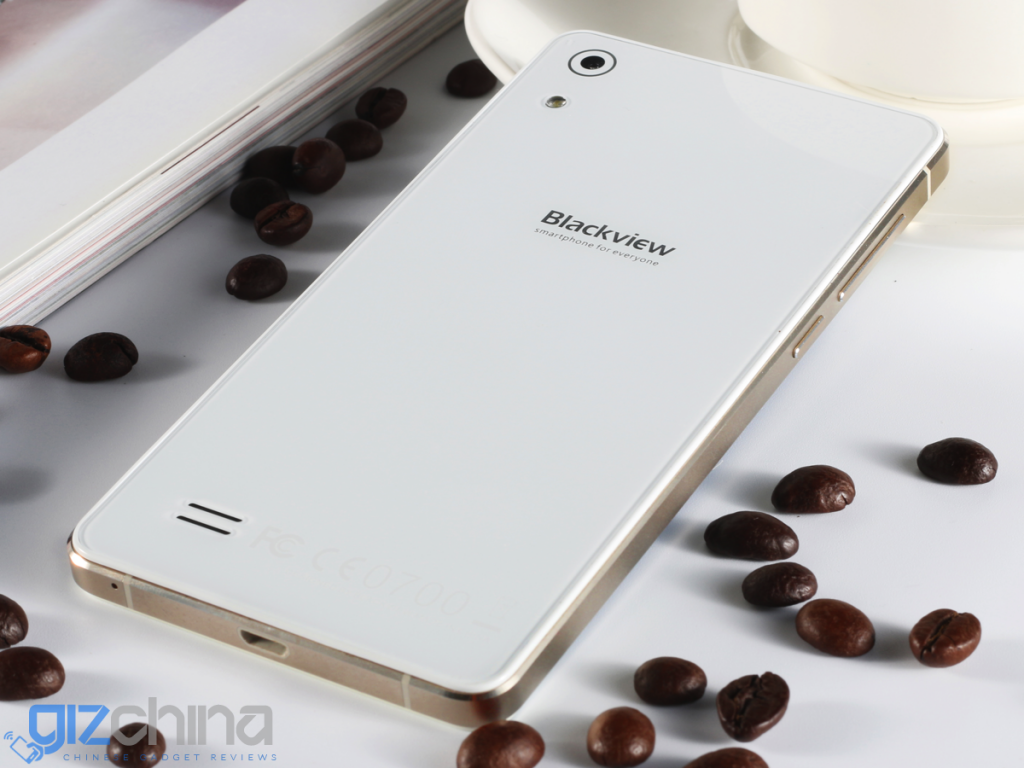 Blackview have kept the rest of the phone the same as the previous version, so a 5-inch 720p LG display, 13 mega-pixel main camera, 16GB internal memory, 2200Ah battery and Android OS, but updated to Android 5.1 Lollipop.

The Omega Pro will go on sale at the end of September through official resellers sites.