Leagoo’s Elite 1 impresses in the specification department even if some of the hardware isn’t what it seems.

Leagoo’s main selling points for the Leagoo Elite 1 are its fingerprint ID, octacore chipset and FHD 1920 x 1080 JDI display. Well at least those are the main features they point out on the included product leaflet, but there are other worthwhile features at play too. 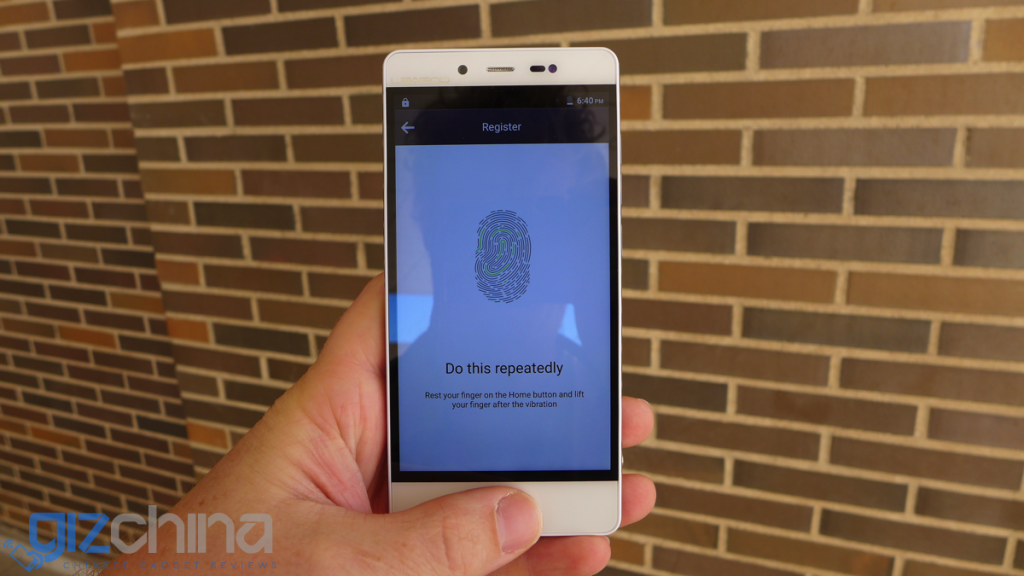 There are also some suspect features on the Leagoo Elite 1 specifications sheet too. Apparently the rear camera is a 16 mega-pixel shooter while the front is a 13 mega-pixel. I think we are all well aware of what this means, and what we are actually looking at are interpreted figures. The actual sensors are still good though, the rear being 13MP and front 8MP. Also that front camera has auto-focus. A rare feature for a front camera especially so on a phone costing less than $200. 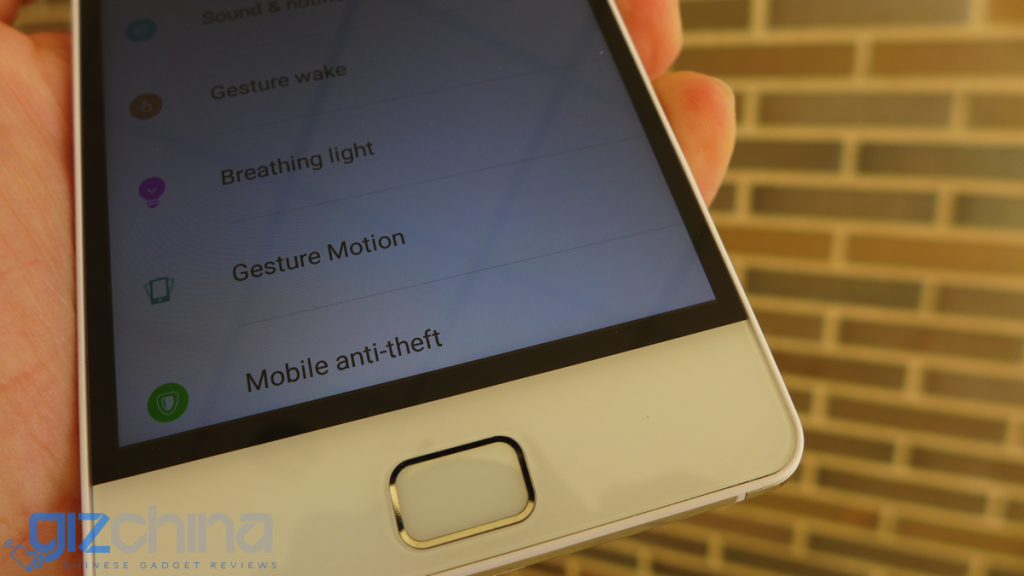 Leagoo have tried to make their 5-inch phone look like a bezel-less device, but once you turn on the screen you can see that there is a few mm of black around the JDI panel. It’s personal taste whether you can put up with it or not, I personally can live with this (just).

The metal chassis gives the Leagoo Elite 1 a sturdy feel, while keeping weight down to a minimum. The chassis has bevels top and and bottom for a nice transition to the screen and rear panel, plus we find additional physical controls here too. 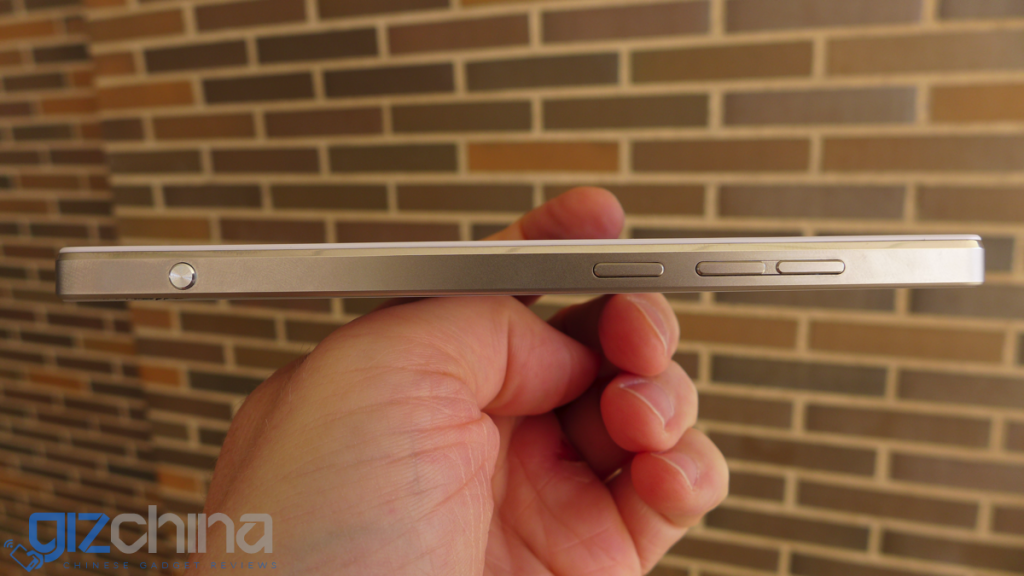 The right side has a total of 4 controls. There are two for volume, the middle button is for power, and the final ‘circle’ button is used as a shortcut for the music player or a physical shutter button when in the camera app.

On the left there is a single tray that is dual sided. A sim lays on one side while a SD card can fit in the opposite side. 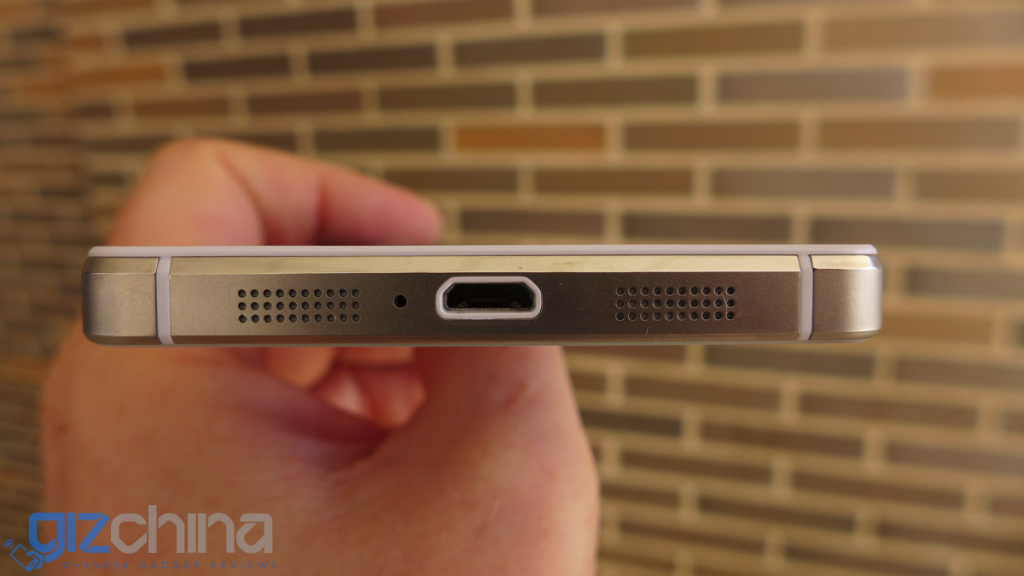 On the top the Leagoo Elite 1 has a 3.5mm headphone jack and microphone. While in the base there appears to be dual speakers, microphone and standard micro USB. I say ‘appears’ because only the speaker on the left is functional, the right is just a dummy. 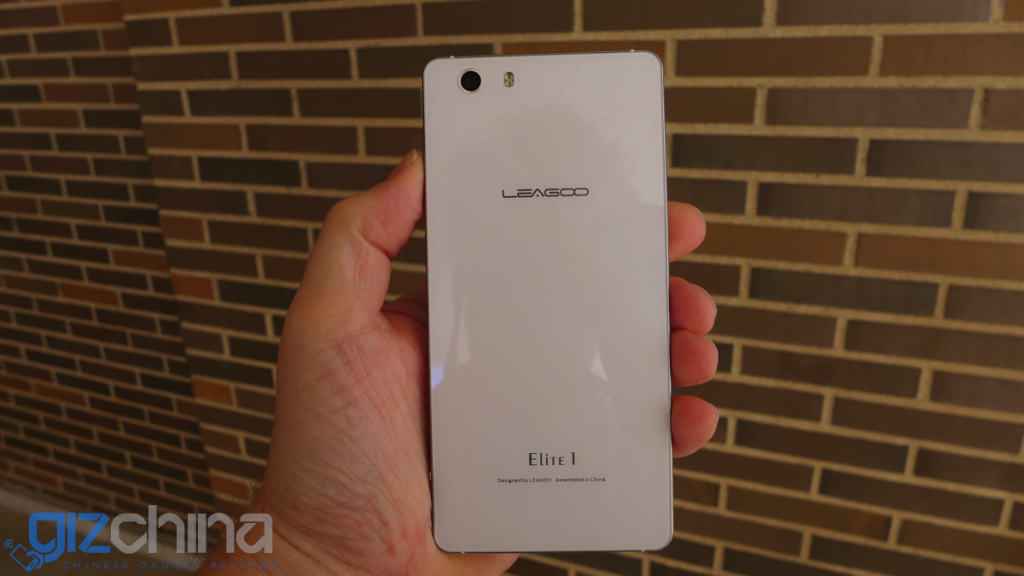 Leagoo have kept the rear of the Elite 1 nice and neat. It has a glossy finish with subtle silver logos and branding. 13 mega-pixel camera in the left corner and dual LED flash to the right of it.

Im a little at odds with the Leagoo Elite 1. In my brief time with it I’m impressed with the specifications, the build is good and the design isn’t bad either. But I am confused as to why Leagoo felt it is necessary to list the wrong specification details. The actual mega-pixel rating of the sensors is very good for the money (13mp rear, 8mp front) they didn’t need to embellish the truth with interpolated specs. Also the dimensions list the phone at 6.9mm when it is quite clearly more (I measured 8mm), and the use of a false speaker is a silly inclusion too. 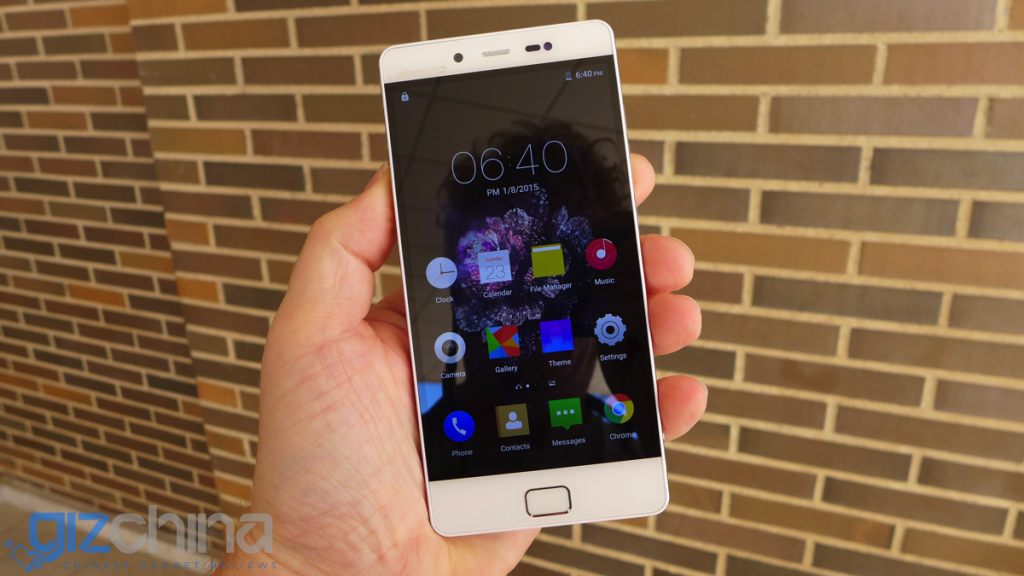 These falsifications actually detract from a rather good value device and have me question other parts of the spec. Does the fingerprint scanner really have sapphire glass protection? Is the display really from JDI? The answers to these questions wont affect usage, but they are worries that needn’t be there.

Next Doogee’s youthful Y200 is getting a front fingerprint scanner