Monkey King? We have never heard of them but they grabbed our attention today with the release of the Monkey King N1 with a low-cost Marvell 1936 chipset at its heart.

Generally speaking there are only 2 processor brands that we see in Chinese phones. Yes, Intel do pop up now and then and we have seen Nvidia on the Xiaomi Mi Pad, but Qualcomm and Mediatek chipset are usually the ones we see most of the time.

Had the Monkey King N1 just been another Mediatek phone we probably wouldn’t have learned about it, but with a novel Marvell processor on board it got our curiosity going.

For those of you not familiar, the 64bit Marvell 1936 chipset was announced at the end of last year. It is an octacore processor running 8 x A53 cores at a maximum speed of 1.5Ghz. The chip has support for FHD displays, 5 LTE bands and 16 mega-pixel main cameras. 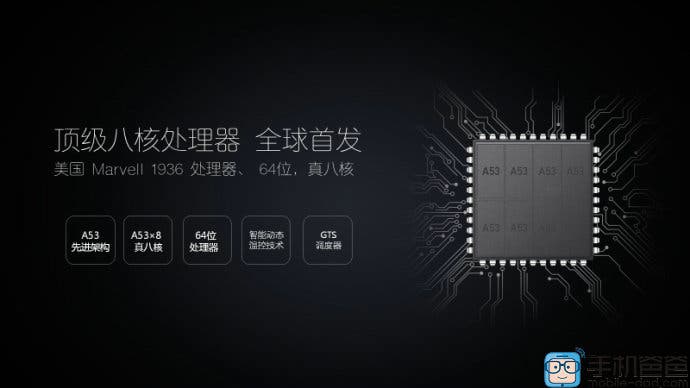 In the N1 that Marvell chip isn’t getting too taxed. The display is a 5.5-inch 720HD panel and the rear camera is a 13 mega-pixel sensor. The 7.49mm phone also has an 8 mega-pixel front camera, 2GB RAM, 128GB micro SD card support, dual SIM support and Android 5.0. 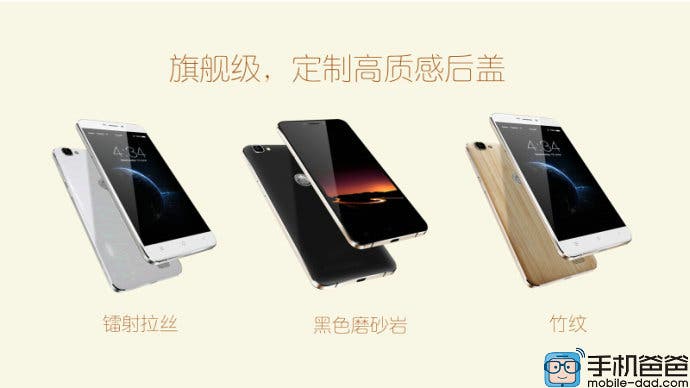 3 versions of the phone will be launched all with FDD-LTE support, and choice of white, black or wooden rear panels. The cost of the phone hasn’t been confirmed but sources claim 1000 Yuan could be a possibility.

Nokia N1 now up for pre-order in China

Nokia’s N1 launches 7th January in China. This or the Mi Pad?

OPPO N3 will launch on the 29th of October in Singapore