It’s no secret that OnePlus are believed to be launching another device by the end of the year, the secret is what type of device it will be and what it will look like. These renders might hold some of the answers.

With the OnePlus 2 still in short supply and much of the news concentrating on how the company have failed with their most recent launch, you will be forgiven for forgetting all about those rumours of a second device later this year.

OnePlus have mentioned in the past that they hoped to release a second device before the end of 2015, and we have speculated that the phone will be a luxury model with attention to design rather than hardware, so what do we have here?

Renders of a new phone with OnePlus branding have emerged this morning starting speculation that the next OP phone might be a super slim camera centric device. The phone in the images shows a much slimmer body than the current OP2, and an interesting dual camera and dual LED set up above a rear fingerprint scanner.

Dual camera designs are nothing new. HTC has used them and Huawei has experimented with a dual camera set-up on the rear of their Huawei Honor 6 Plus.

The renders also give away the position of dual speakers in the base of the phone and it also appears to have a USB Type C once again. 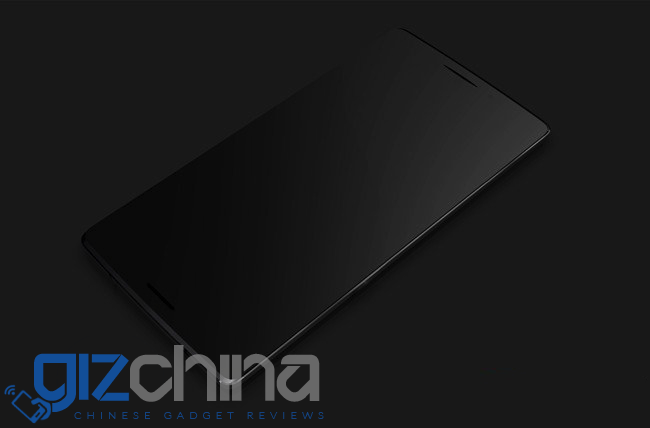 In reality the chances of this render being genuine are very slim but there are some interesting ideas in there, and we would personally love to see what OnePlus could do with a dual-camera design.

Next Got a Blackview? Join the Blackview forums