At least 3 new Android smartphones will launch in China this week. Here are all the details we know so far about the latest Xiaomi, Meizu and UMi smartphones launching this week.

These 3 phones are the models we know have a confirmed launch for this week, they aren’t the only phones that will come to light of the next 7 days though so keep your eye’s on the news throughout the week for more Chinese Phone news. 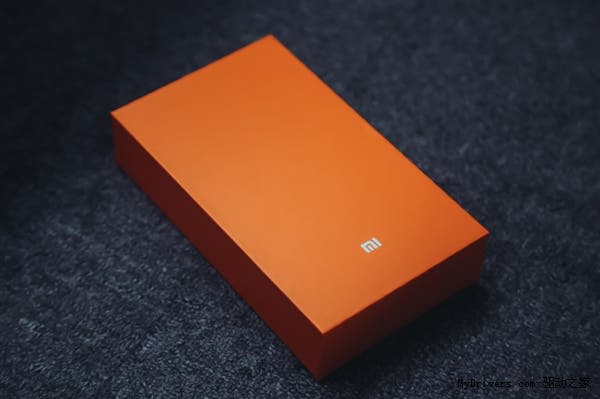 The Xiaomi Mi4c is set to be launched on the 22nd September and oddly has already had a few details leaked by Xiaomi themselves. Usually the Beijing phone maker likes to keep us guessing about their new phones, but this time around they have already pointed out the possibility of a USB Type C on their new Mi4c.

The rest of the blanks need to be filled in by the usual leaks and tipsters. According to reports the Xiaomi Mi4c will come with a Snapdragon 808 6 core chipset, 3GB RAM, 5 mega-pixel front camera and 13 mega-pixel rear. Further reports suggest a 5-inch 1920 x 1080 display, and between 32-64GB memory.

The Mi4c sounds like a slightly upgraded version of the Xiaomi Mi4i which launched earlier in the year at an event in India. The Mi4i proved to be a fantastic feeling phone only let down by the Snapdragon 615 chipset and buggy first builds of MIUI. Will the Xiaomi Mi4c be the phone the Mi4i should have been? Find out in a few days! 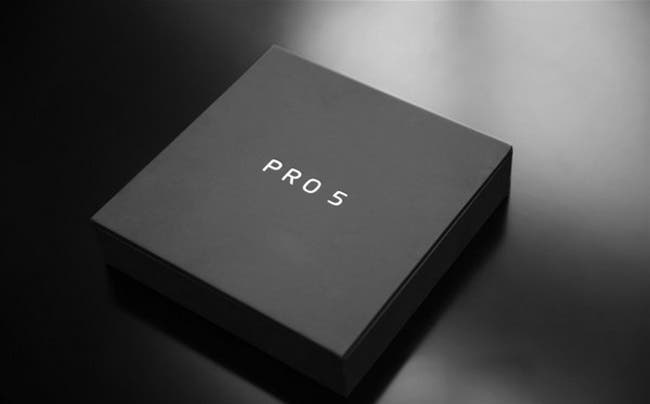 The new flagship Meizu have been spoken about alot in leaks, teasers and readers comments. New for the latest Meizu is a new name which replaces MX5 Pro, a rumoured new higher pricing structure and move back to a 1080 display.

There are a few confusing details around the Meizu 5 Pro, one is the price. It is suggested that the new Meizu could cost around 3000 Yuan, but from the leaked details there isn’t much benefit over the new flagship when compared to the 1799 Yuan MX5. Another annoyance is Meizu’s quick switch back to 1080p. After doing their best to convince everyone that 2K was better in the MX4 Pro, (then dropping the phone only a few months later) how will fans react to a lower spec phone? Find out on the 23rd September. 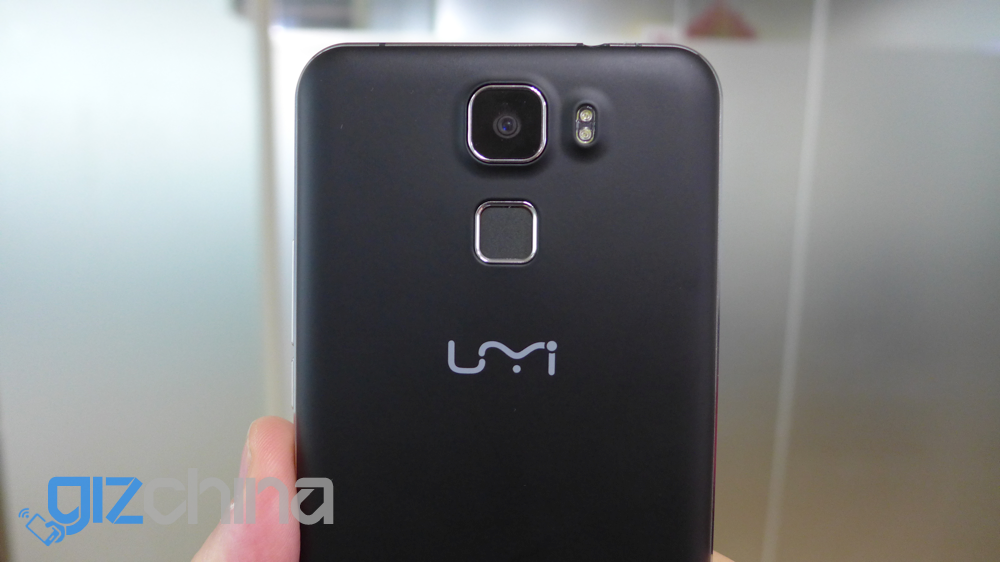 There is no date for the UMi Hammer S launch, but we have been told it will be this week, so our guess is the phone will be available from the 21st. The UMi Hammer S details are all already confirmed and we have even had hands on time with the device last month.

There will be plenty more from the Chinese phone industry this week so keep posted for more news, spy photos and reviews on GizChina.com

Next This slender OnePlus render has a new dual camera design