Lenovo has showcased the Vibe Shot at international trade shows earlier, but it is only today that the phone has gone official in India.

The Vibe Shot was announced in the country today via a very short ‘digital launch’. Companies usually host expansive launch events for smartphones, but looking at the number of devices that are being launched every month, digital launches such as this one seem like the way to go. 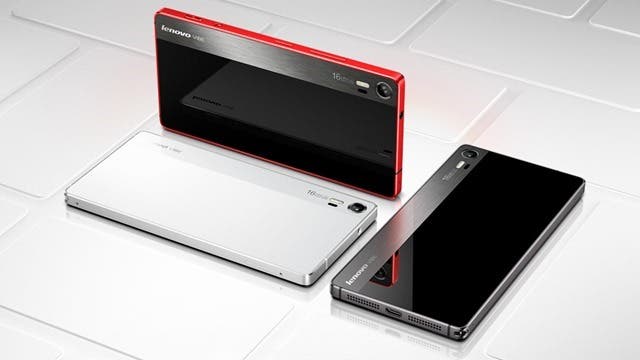 To speak of the phone per se, you’re probably already familiar with the specifications of the device. If you aren’t, here’s what it comes with: a 5-inch 1920 x 1080p display, a 16 mega-pixel, 6P camera with IR autofocus, 3GB of RAM, 2nd generation Snapdragon 615 octa-core processor, an 8 mega-pixel front facing camera and lastly, a 2900mAh battery.

Despite having 32GB of on-board storage, the Vibe Shot does look like a deal more on the expensive side at 25499 INR (US$387)… but Lenovo will want to make a point with the camera centric features of the phone.

Unlike other Chinese phones to have launched in the country in the past, the Vibe Shot won’t be exclusive to a single store or e-commerce portal. It’ll be available offline via brick-and-mortar stores as well.