MediaTek is getting prepared to announce its second-generation, mid-range octa-core processor by year’s end, and today’s evidence highlights the company’s upcoming intention. The MediaTek MT6755 processor, known also as the MediaTek Helio P10, is said to provide support for Full HD, 1080p displays, 21MP back cameras as well as 16MP+8MP dual camera setups, first-time LTE category 6 support, Ultra HD video recording for back cameras along with 2Ghz clocked speeds for its eight Cortex A53 cores.

We don’t know yet when MediaTek will announce the new MT6755 processor, but we’ll be back to bring you more when the announcement falls.

What do you think of the upcoming MediaTek MT6755 processor? Do you think it’s worth upgrading your current mid-range device for? 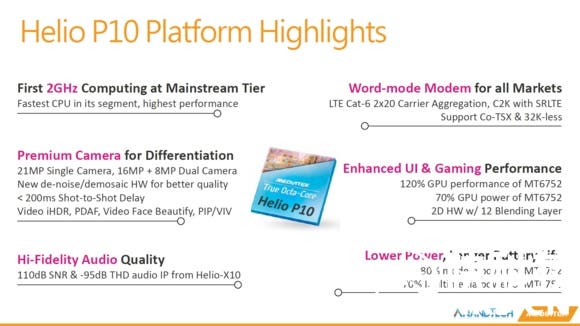 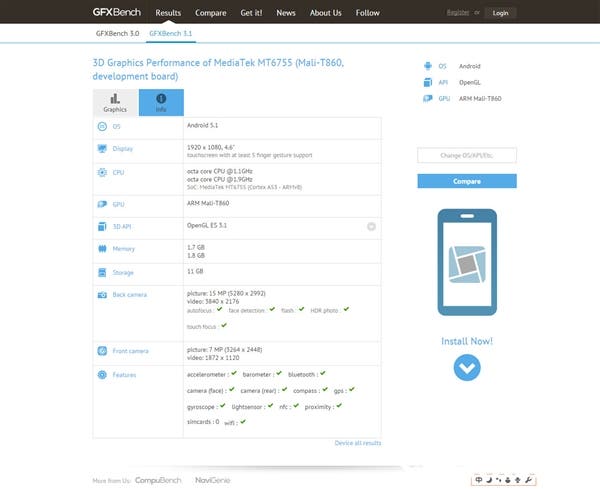 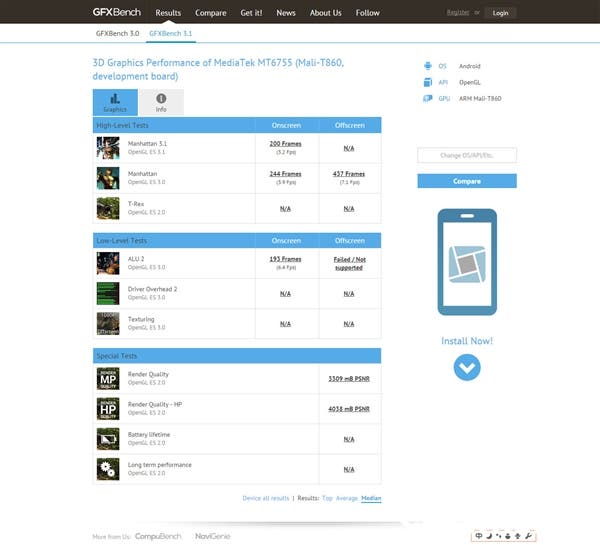