Jin Xing Da, popularly known as JXD have been around for a while now. I remember sometime around 2005 when I went shopping in a port city and found a lovely looking JXD MP3 player with a screen and camera (they called these PMP’s back then).

Fast forward to 2015, and JXD are making all sorts of consumer electronics including quadcopters, tablets, and gaming handhelds. The new JXD Singularity S192 is a bit of a cross between a tablet and a full fledged gaming handheld. 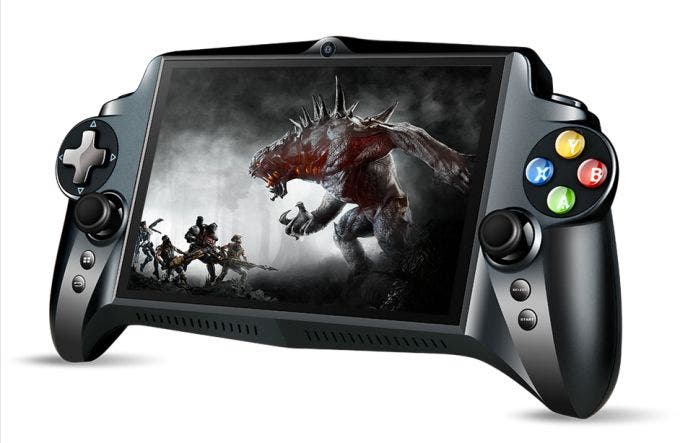 But the differentiating factor is the form: the Singularity S192 will come with a controller built around it. This includes a couple of joysticks, a D-Pad, and some buttons. All that’s left is to either load a contemporary Android game and start rushing through levels, or if you’re old school like me, fire up an NES emulator and get used to playing Super Mario Bros. with the new control system. 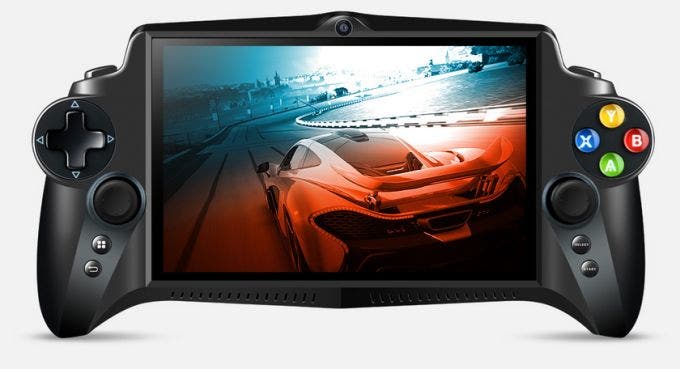 JXD reckon the Singularity S192 does up to 11 hours of screen on time, which should be plenty for even a backpacker (with the sort of power banks we have going these days). The device is US$299, which is a bit on the expensive side since we’re talking about a Chinese gaming handheld, one which isn’t expected to get much after sales support. Nonetheless, what’s built around the S192 will certainly push the Tegra K1 to its limits, if that’s what you want to see.