Every Chinese phone maker is getting ready to end the year with a new flagship smartphone featuring one of the latest Mediatek chipsets. Ulefone are no different and are making use of what they learned from metal bodied devices this year, plus a Helio P10 chip to create their first unibody flagship.

Ulefone sent over these images claiming that they show partial shots of 2 Ulefone prototypes, however it appears that one of the phones is actually a Huawei device and the other model is a Ulefone mock-up.

The Ulefone model features antenna lines on the rear similar to the iPhone 6S, and lacks a USB between the dual speakers on the base. The design is meant to offer a huge screen to body ratio meaning that onscreen navigation will be in place rather than hardware buttons. Being a unibody design the Ulefone should be thin, but it will mean a non removable battery so let’s hope there will be a big one built-in. 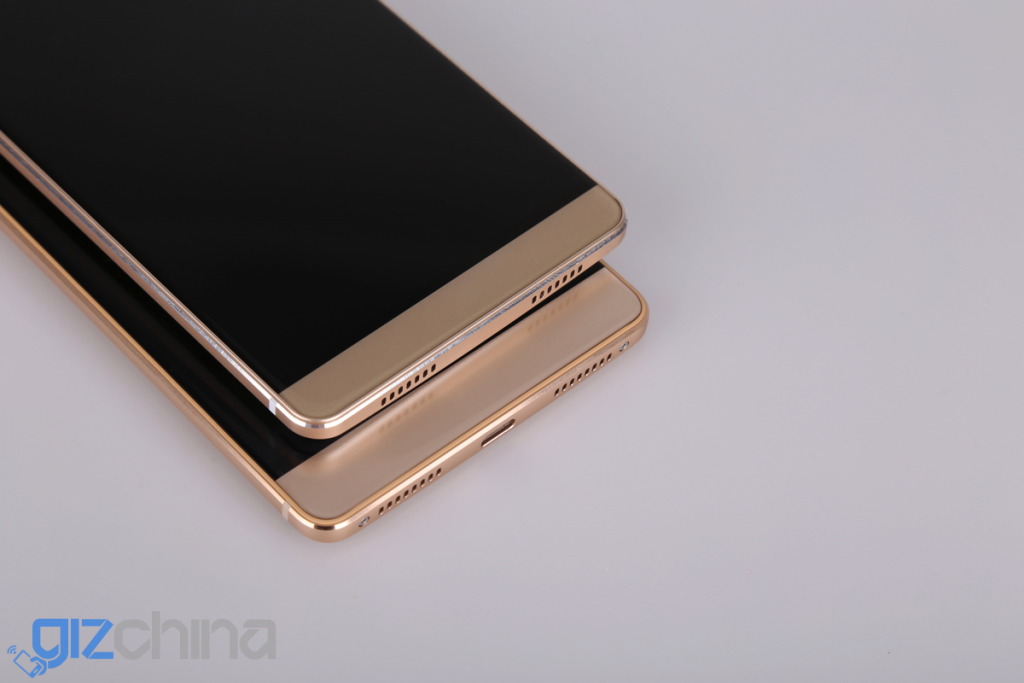 Hardware is all top of the line too, with Ulefone confirming a 5.5-inch 2K 2560 x 1440 display, a rear fingerprint scanner and a powerful Mediatek MT6755 Helio P10 chipset. Looking at the competition we suspect Ulefone will use at least 4GB RAM and 32GB memory as standard in this device. 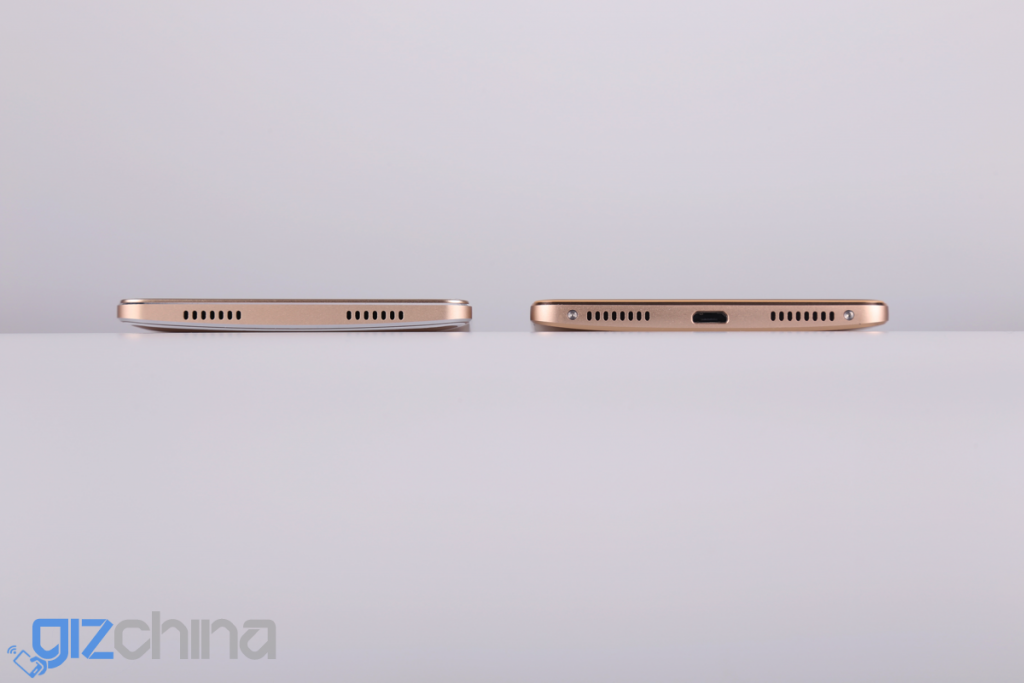 From what we can see this new Ulefone is attractive, and with those features we can expect great performance too, but this all depends on how well optimised the device will be once launched. What do you make of the 2K Ulefone? Is this a phone you are excited to finally see?