OPPO’s R7s is set to go live on the 18th this month, but here’s some news heavy multitasks will like to read.

The R7s might not be the most powerful phone on Earth when it launches next week, but with the company releasing a 4GB RAM variant, it certainly won’t be a slowpoke.

It’ll come with an octa-core processor on-board, and with that, it’ll have either 3GB of RAM or 4GB. OPPO is believed to have plans to bring both, 3GB and 4GB RAM versions of the phone in the market. 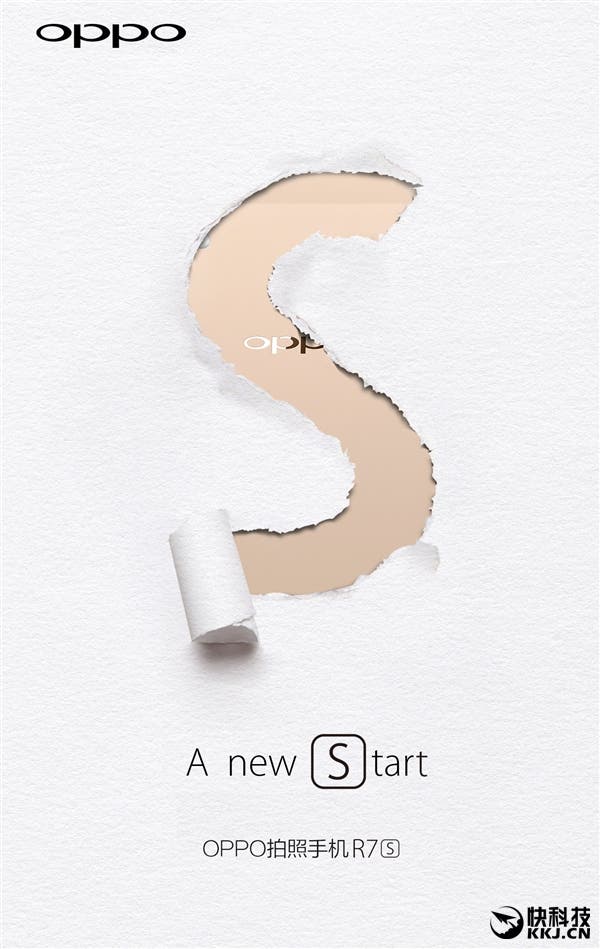 Of course, you will have to wait until the 18th for the specs to go official.

Word is that a variant of the OPPO R7s could have the MediaTek MT6592 octa-core processor, but given the success of the recent 64-bit MT67xx processor, that seems highly unlikely to us.

Something you can take for granted is that the OPPO R7s will have VOOC fast charging, which is something OPPO users have loved since the introduction of the technology.