The OnePlus X (that’s how we’ll be referring to it henceforth in this article) or the OnePlus Mini, aka the next phone from OnePlus, is turning out to be a deal worth watching out for.

In my opinion, the MT6795 Helio X10 and the Snapdragon 801 (two of the most probable SoCs for the OnePlus X) are neck-and-neck when its the general snappiness we’re talking about (and NOT the benchmarks). So, either way, the OnePlus X will certainly not be a 2020 flagship killer, but a phone someone like me would happily carry around. Thats because I don’t play games on my phone, and I usually end up running a lot of productivity and communication apps… which means its not the ‘grunt’ that I need (of say something like a OnePlus 2) but rather OS stability and a clean ROM. 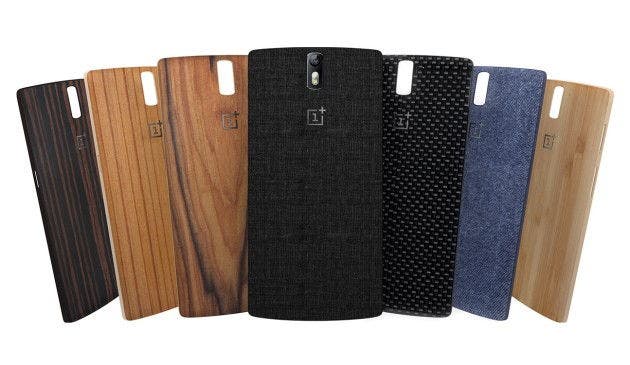 Coming back to the OnePlus X, rumour has it that the phone will feature SideTouch technology, something we recently saw on the Xiaomi Mi 4c. The tech is still very young, in the sense that one doesn’t really know how excited one must be about getting SideTouch on their upcoming phone. Nonetheless, worst case: you could turn it off. So yes, there could be something worth watching out for on that front.

Laser autofocus is something that makes any phone’s spec sheet look pretty, but if you ask me, I’ve never really been able to distinguish between a phone with really fast focus (such as the Gionee Elife E8) and one with laser autofocus (OnePlus 2, Meizu MX5). Which is something the folks at OnePlus seem to have understood… and made way for PDAF (Phase Detection Auto Focus) instead of laser autofocus.

In all, the OnePlus X sounds like a phone that power users would love to have in their pocket, especially after the OnePlus 2 failed to live up to the hype it created. One thing to note is that the X is believed to have just 2GB RAM, so that’ll be like a step back for some… but OnePlus could make us overlook that with a very nice ROM maybe?